Everton Set To Lose Out To Fulham In Josh King Pursuit

Fulham are set to edge Everton out in the chase to sign Bournemouth striker Josh King, according to the Daily Telegraph.

King’s future has been subject to much speculation on deadline day with the day starting with Southampton trying to sign him on a swap deal involving Shane Long.

The Saints baulked at the wage demands by the 29-year-old striker and finally, the race settled down to two clubs – Everton and Fulham. 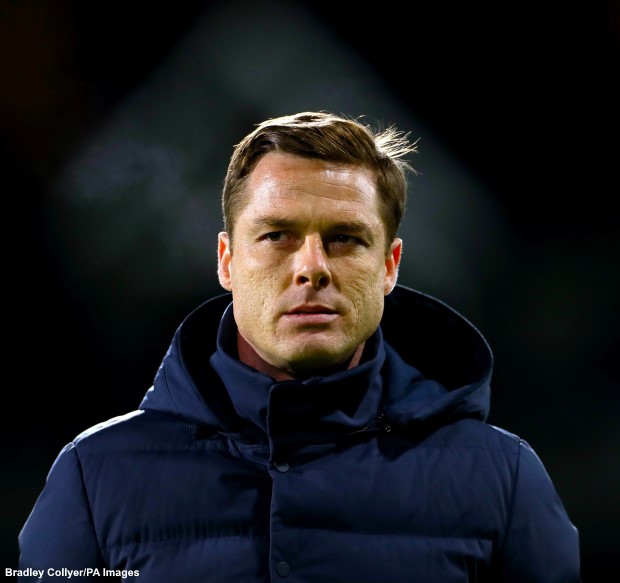 The two clubs worked out verbal deals with Bournemouth this evening and set about presenting their case to the Norwegian for a move in the final hours of the window.

Everton, being in the top half of the Premier League table, seemingly looked like the favourites to land King, but it seems they are unlikely to sign him.

Fulham are set to beat Everton to the signature of King and take him to Craven Cottage on the final day of the transfer window.

The forward will undergo a rapid medical with Fulham as they look to race against time to get the deal over the line in time, ahead of the window closing at 11pm tonight.

He is expected to sign a three-and-a-half-year contract with Fulham, which could contain a relegation release clause as well.

On the other hand, Everton are set to face disappointment in their attempt to bring in a forward on deadline day.