Brandon Barker has revealed that Rangers team-mate Kemar Roofe spoke about Oxford United in glowing terms, which helped him decide to join the U’s on loan.

Barker struggled for minutes at Rangers over the first half of the season and the Gers opted to sanction a loan move for him late in the winter window.

Before opting for the challenge, Barker revealed that he sounded out Rangers team-mate Roofe, who played for Oxford, and was given a good report on the League One club. 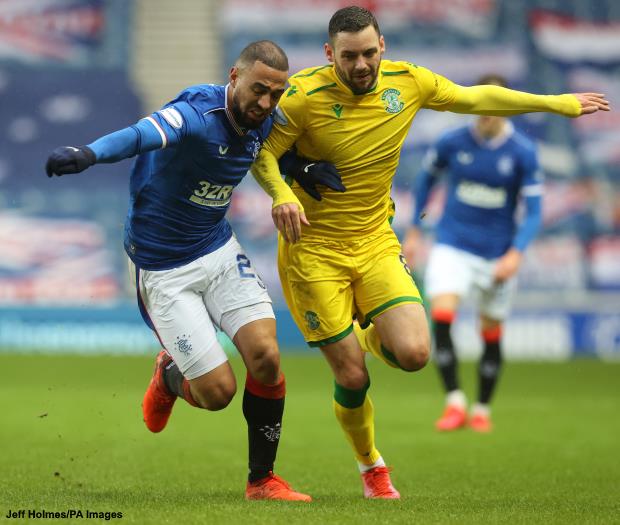 He feels the way that Oxford play will also suit him and he is looking forward to slotting into an in-form side under Karl Robinson.

“It’s a big move for me but I am really looking forward to it”, Barker told Oxford’s official site.

“Karl was a big part of my decision but I have also known Cameron Brannagan for a long time and I spoke to Kemar Roofe and they both told me what a brilliant club Oxford is and how well they have been playing.

“I like the way they play the game, I see a team on a fantastic run of form and I just can’t wait to be part of that and hopefully help them push on from the position they are currently in.”

Oxford have won their last nine games on the bounce and sit in tenth in the League One table, also boasting games on hand over all but two of the teams above them.