Former Leeds United attacker Noel Whelan had admitted he would like to see the Whites sign an experienced left-back in the mould of Everton’s Lucas Digne in the summer transfer window.

Ezgjan Alioski and Stuart Dallas have shared the duties in the left-back position so far in the current campaign under Marcelo Bielsa.

Dallas is not nailed on as a pure left-back and has slotted into the right-back role too, while Leeds are yet to renew Alioksi’s contract which is due to end in the summer. 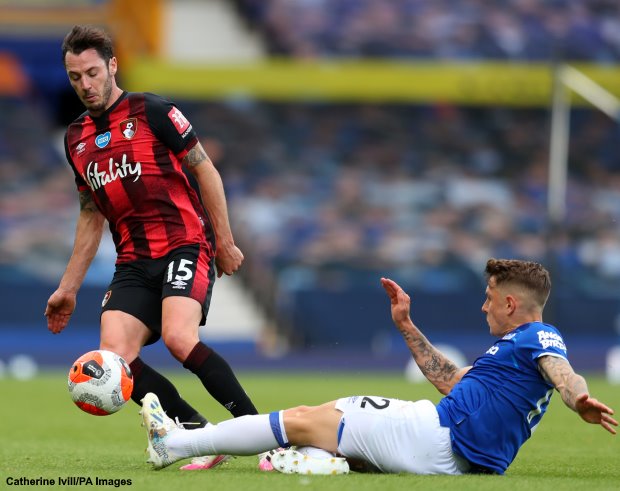 And Whelan feels Leeds should add a proper international full-back into the squad in the summer and picked out Everton’s Digne as the standard of talent they need when the transfer window swings open next time.

The ex-Whites star added that even though Dallas can slot into multiple positions, he would rather see him further up the pitch where he can showcase his attacking talents.

Asked about his opinion on Shackleton playing at full-back, Whelan said on BBC Radio Leeds after the loss against Everton: “He is not a natural, he is not.

“What I would like to see is [Leeds] going out and getting an international [full-back].

“A very, very good effective full-back like Digne, who plays the role of defence, gets forward.

“Dallas can play certain positions, but I like seeing him in a more forward advanced role.”

Recognised left-back Barry Douglas, who failed to earn Bielsa’s trust, is currently plying his trade out on loan at Blackburn Rovers and is expected to move on permanently in the summer when his contract expires.