Sam Dalla Bona joined Chelsea from Atalanta as a 17-year-old and remained on the Blues’ books for four years before returning to Italy in 2002, joining Serie A giants AC Milan.

He was offered a chance to extend his stay at Stamford Bridge, but decided against signing a new deal and moved back home.

Inside Futbol spoke to Dalla Bona about his experience at Chelsea, his decision to leave the club in 2002 and the Blues replacing former team-mate Frank Lampard with Thomas Tuchel.

Inside Futbol (IF): Sam, what do you remember about your experience at Chelsea?

Sam Dalla Bona (SDB): I obviously have great memories of Chelsea, a unique experience: living in London at the age of 17, playing with champions, learning about a new culture.

After the difficulty in the first few months due to the language and the young age, I would say that everything went great, helped by the coach [Claudio] Ranieri, Carlo Cudicini, [Marcel] Desailly, [Christian] Panucci, and also everyone.

There were crazy players, like [Jimmy Floyd] Hasselbaink and [Eidur] Gudjohnsen, there was an incredible atmosphere in the stadium. The top for a player. 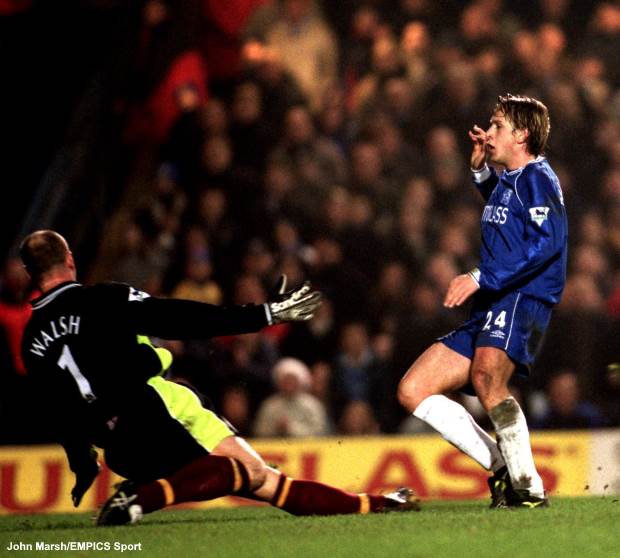 IF: If you could go back in time, would you leave the Blues again?

SDB: Honestly, I didn’t want to leave Chelsea, I had received a [contract] renewal proposal.

The coach wanted to keep me, I got along well with my team-mates and I was fine in London. But if Milan call you, that Milan, at that moment, it became difficult to say no.

I could say that it was a mistake, but in football there is not much time to think about it. 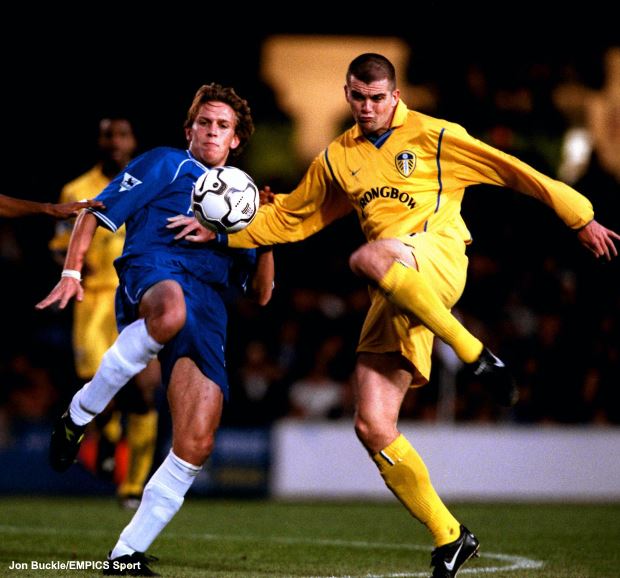 IF: Frank Lampard was sacked and Chelsea chose Thomas Tuchel as their new manager: what are your thoughts?

SDB: I played with Lampard. Honestly, I wasn’t expecting it, because he is a Chelsea legend and I think he still deserved some time to prove that he is also a great manager.

But now, unfortunately, football has changed.

Clubs don’t wait any longer, either you are where the club wants with the programmes or you are immediately kicked out.

I don’t know Tuchel very well, I have never followed him that much. He trained Paris Saint-Germain with excellent results.

To see him he does not seem so charismatic, but really I have never followed him so well. 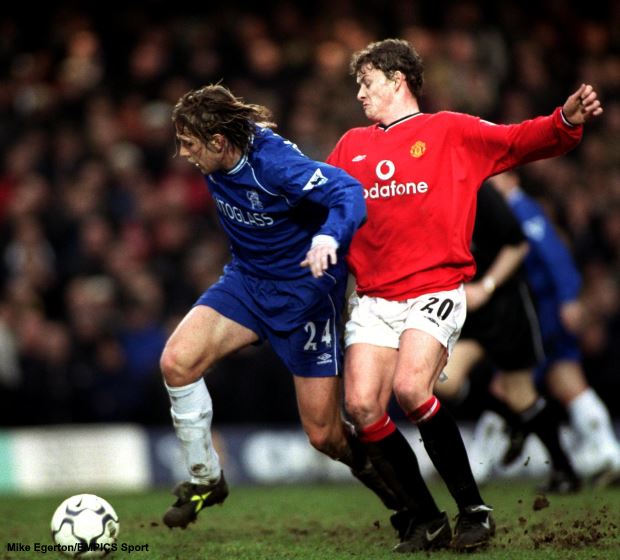