The Hoops signed 29-year-old defender Duffy from Premier League outfit Brighton on a season-long loan in September for a fee in the region of £2m.

Duffy made his childhood dream come true by joining Celtic ahead of the season, but has struggled to make a positive impact at the club, who now sit 18 points behind table-toppers Rangers. 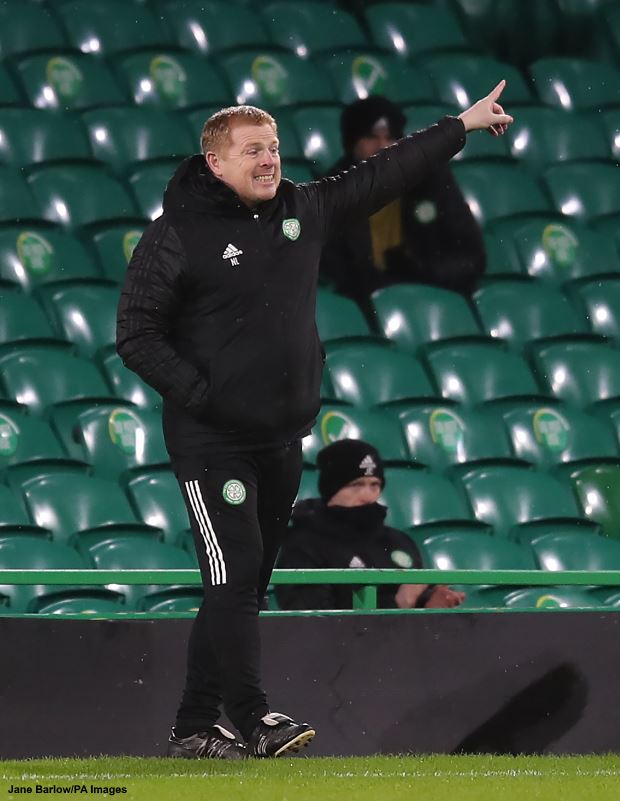 Backing the Brighton loanee, Ireland great Dunne has explained that Celtic appears to have taken their eyes off the ball as they were obsessed with winning their 10th title in-a-row and it was unfortunate for Duffy to join them now.

Dunne described Duffy’s move to Celtic as the wrong move at the wrong time and went on to insist that Hoops were already declining by the defender came in, making it difficult for him to settle in at the club.

“Shane is doing everything in the public eye and people are quick to jump on him when it’s not going well, so having some time out could allow him to recover his form“, Dunne wrote in his Sunday World column.

“This Celtic side looks nothing like the team that won nine in a row.

“They have lost that bit of hunger and it’s unfortunate for Shane in that he came into the group at this time.

“I think they were so obsessed about winning the ten in a row that they took their eye off the ball and forgot they needed to win from week to week.

“It was just the wrong move at the wrong time. There was no time to settle in.

“From the off the results were poor, as were the performances, and there was no chance to bed in, the team was already on the slide when Shane went there.

“It was his dream move, all he wanted was to do well for Celtic and it fell apart very quickly.

“I know as a professional he will have tried everything in his power to make it work but, for whatever reason, it went against him.“

Duffy is not tipped to stay at Celtic beyond the end of his loan stint, but will be looking to try to end his Celtic Park spell on a high.