Republic of Ireland legend Richard Dunne has backed Shane Duffy to turn things around at Celtic before he returns to Brighton at the end of the season.

The central defender made his dream come true when he joined childhood club Celtic from Premier League side Brighton on a season-long loan in September.

However, the transfer has not gone according to plan for Duffy, with the Hoops sitting 18 points behind Rangers and the player finding himself out of their starting line-up in the last three games. 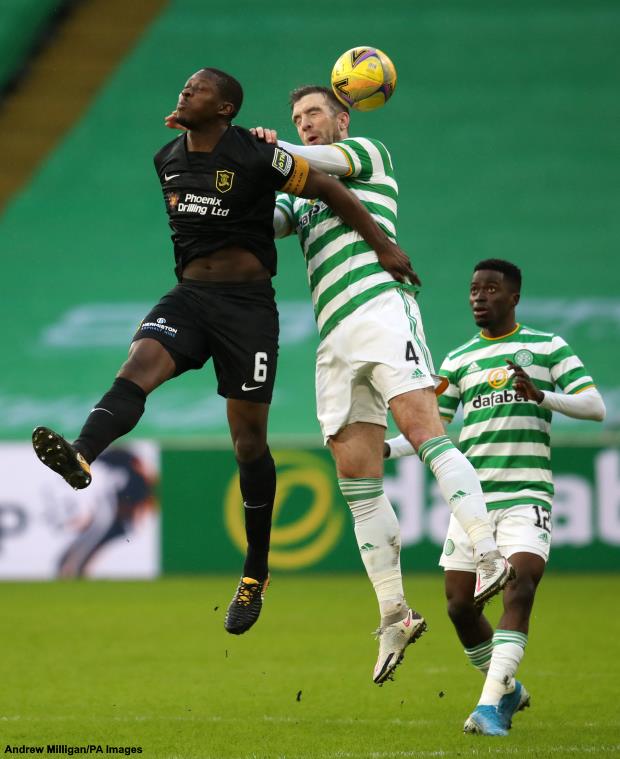 Despite the 29-year-old’s struggles at Parkhead this term, Ireland great Dunne has backed his countryman to turn things around the Glasgow club before returning to Brighton at the end of the campaign.

Dunne, who is of the view that Duffy is too important to be dropped from the Ireland national team, pointed out how the Brighton loanee bounced back from setbacks throughout his career and is confident that he will do the same at his boyhood club this season.

“I’m confident that Shane can turn things around at Celtic before the end of the season and be an important figure for Ireland in the World Cup games next month“, Dunne wrote in his Sunday World column.

“Shane certainly won’t just pack his bags and walk away, no matter how hard it is for him right now in Scotland, and he’s too important for Ireland for Stephen Kenny to leave him out.

“Despite all that’s gone wrong, Shane can make it work: his career shows that, he has come back from a very serious injury.

“He’s had hard times and he is a tough lad, a strong man.

“So he will have that thought in his head to draw a line under what’s gone on and move on, and if he can get back into the Celtic side in the next few weeks then it could be his time.

“The pressure to win the league is gone at Celtic, so maybe they’ll start to play with a bit more freedom and consistency and that can help Shane.

“He will be reluctant to just quit and go back home to Brighton, he will dig in and try to be a success at Celtic.“

Having started the last three games on the bench, Duffy will be looking to force his way back into the Celtic startling line-up soon.