Neil Lennon Has Been Brilliant With Me – Celtic Loan Star

Jonjoe Kenny, on loan at Celtic from Everton, has stressed that Bhoys boss Neil Lennon has been brilliant for him as he looks to clock up game time away from Goodison Park.

The Everton academy graduate joined the Scottish giants on a temporary move until the end of the season on deadline day at the start of the month.

Since moving to Scotland, the 23-year-old has featured in four Scottish Premiership games and insists that he is enjoying every moment of his time at Celtic Park. 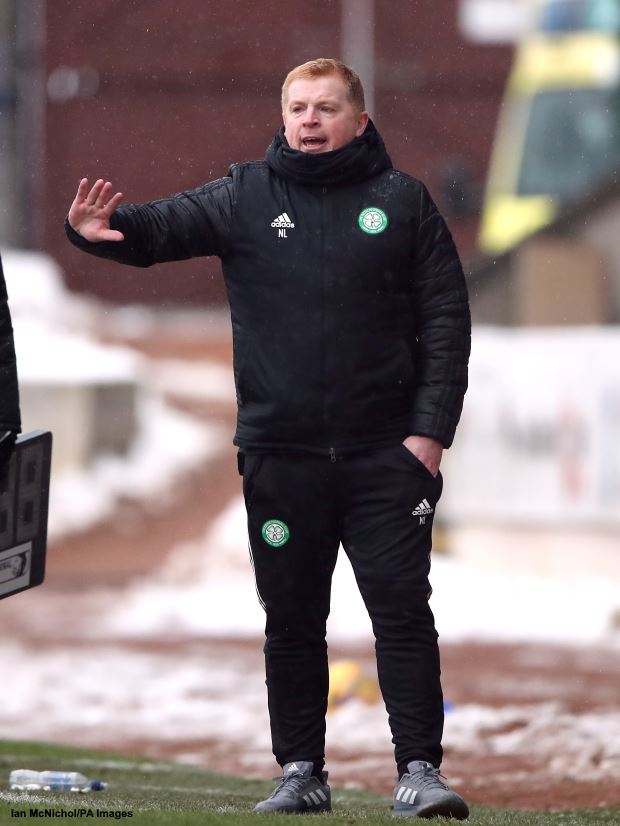 Kenny also saluted the way that Celtic boss Lennon has welcomed him into the ranks and insists the Northern Irishman has been brilliant with him.

“I’ve come here to play football with a great set of lads and the manager’s been brilliant for me.

“I’m enjoying every moment of my football here.”

Next up for the Bhoys are Derek McInnes’ Aberdeen side on Wednesday night, and Kenny is expecting a tough test from the fourth placed Dons.

“Aberdeen will be tough as well but we move on to Wednesday and, hopefully, we’ll get another win.”

Lennon’s side have won their last four league games, but the gap to league leaders Rangers still sits at a whopping 18 points.