Celtic acquired the services of Andreas Thom from Bayer Leverkusen in the summer of 1995 for a then club record fee of £2.2m.

The German forward went on to ply his trade for the Hoops for two-and-a-half years before joining Hertha Berlin in January 1998.

Inside Futbol caught up with Thom to find out his memories of Celtic, thoughts on Henrik Larsson and if he still follows the Bhoys.

Inside Futbol (IF): Andreas, what do you remember about your Celtic experience?

Andreas Thom (AT): It was a very good time, it was a different type football [in Scotland] compared to Germany, but Celtic were a very good team.

My memories are absolutely positive.

I left Glasgow in January 1998, and my former team won the title after some tough seasons. 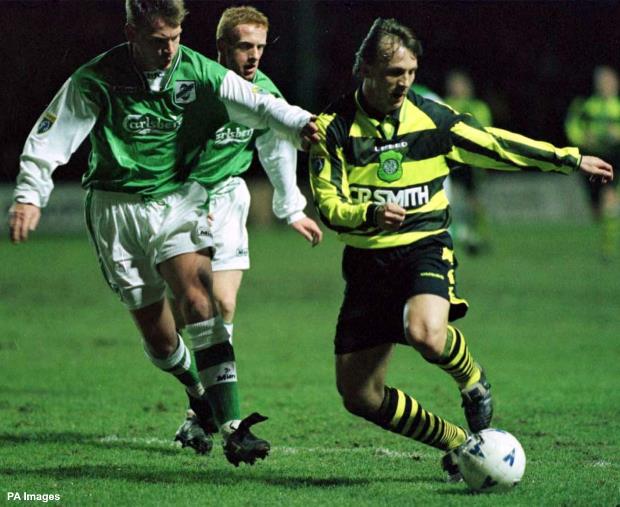 IF: How is your relationship with Celtic supporters?

AT: It is extraordinary.

The fans of Celtic are crazy, they always support the team with great passion.

They are fantastic, they are one of the best sets of fans in the world!

IF: You played with the legendary Henrik Larsson, was he the best you played alongside?

AT: Henrik was certainly a special player, very strong, he won a lot in his career.

But I’ve also played with other great players like Pierre van Hooijdonk and Paolo Di Canio.

IF: Are you still following Celtic?

AT: Sure! I watch Celtic’s matches when I can. I remain a fan of the club. 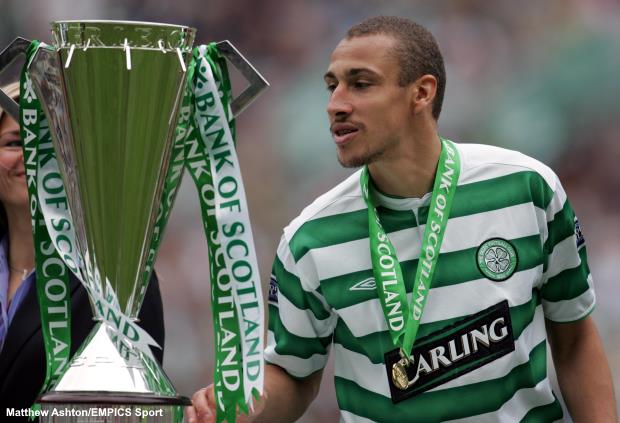