Celtic have officially named their team and substitutes to play host to Derek McInnes’ Aberdeen side at Celtic Park this evening in the Scottish Premiership.

Neil Lennon’s men have hit their winning groove in recent weeks, picking up four wins in a row, and victory this evening would close the gap on league leaders Rangers to 15 points. 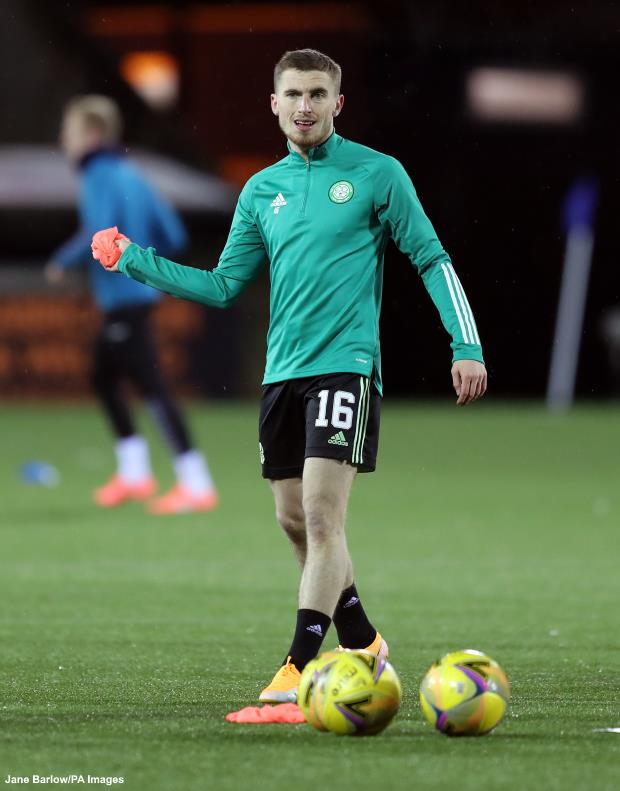 They will lock horns with an Aberdeen outfit without a win since 23rd January, while the Dons have also not scored a goal in their last five matches, with McInnes coming under big pressure.

Aberdeen last beat Celtic at Celtic Park in May 2018, when they edged out the Bhoys 1-0, and McInnes would love a repeat tonight.

For this evening’s game, Lennon picks Scott Bain in goal, while at the back Jonjoe Kenny and Greg Taylor slot in as full-backs. In central defence, Celtic have Kristoffer Ajer and Stephen Welsh.

In midfield, Lennon looks to David Turnbull and Ismaila Soro to dominate, while Callum McGregor and Ryan Christie also play. Odsonne Edouard and Albian Ajeti are the goal threats.

Lennon has options on the bench if needed in any point during the 90 minutes, including Tom Rogic and Scott Brown.