Chelsea loan star Davide Zappacosta has insisted that he demands a lot from himself and is always aiming at giving more for his team on the pitch.

Zappacosta is currently plying his trade at Serie A side Genoa on a season-long loan from Premier League giants Chelsea.

After spending an extended period on the sidelines though injury and illness in the current campaign, Zappacosta has regained his spot in the starting eleven and has now started the Rossoblu’s last eight league games on the trot. 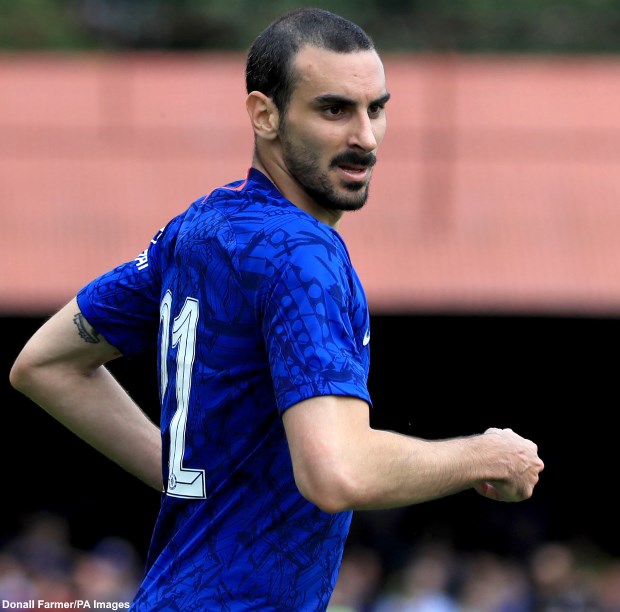 The Blues defender revealed he demands a lot from himself and has his heart set on pushing harder and giving more for his team whenever he takes to the field.

Zappacosta added that he felt Genoa was the right team for him to get back into his groove after suffering a cruciate ligament injury last season while on loan at Roma, that kept him out of action for a long time.

“Two years ago, at Chelsea I had little space and last year in Rome I had a cruciate injury”, Zappacosta told Italian daily Gazzetta dello Sport.

“I wanted to get back into the game and I found the ideal destination in Genoa.

“The reality is that I am finally training well, with consistency.

“I demand a lot from myself and I am not satisfied, never.

“I want to give even more.”

Zappacosta’s contract at Stamford Brigade runs through until the summer of 2022 and it remains to be seen whether he plays a role in Blues boss Thomas Tuchel’s plans when he returns to London at the end of the current campaign.