Tottenham Hotspur have announced their starting eleven and substitutes to take on Wolfsberger in the first leg of their Europa League last 32 tie this evening.

Jose Mourinho will be keen to see his side record a good first leg result against the Austrian outfit and the clash will be played in Hungary, at the Puskas Arena. 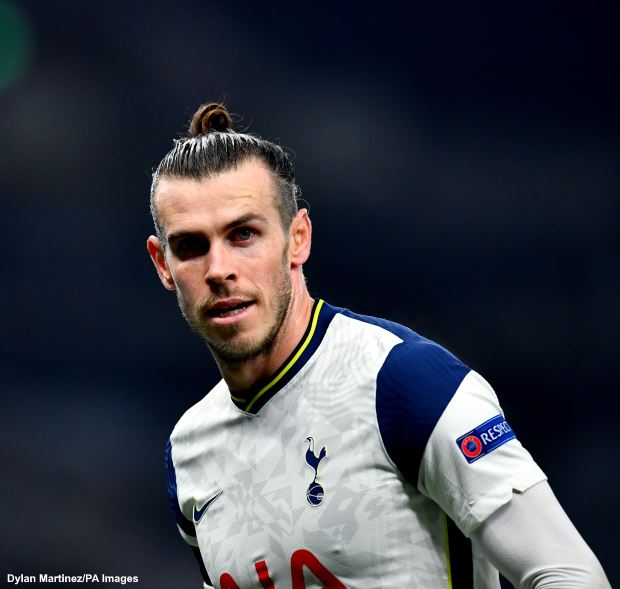 Tottenham face a Wolfsberger side sitting in sixth spot in the Austrian Bundesliga and who won their last game, beating Admira Wacker 2-1.

Mourinho continues to be without Sergio Reguilon, Serge Aurier and Giovani Lo Celso. Harry Kane is not in the matchday squad.

Hugo Lloris slots into goal for Tottenham, while at the back Mourinho picks Matt Doherty and Ben Davies as full-backs, with Toby Alderweireld and Eric Dier in the centre.

If Mourinho wants to shake things up he can look to his bench, where options available include Carlos Vinicius and Pierre-Emile Hojbjerg.