Christian Eriksen had almost agreed to return to the Premier League with either Tottenham Hotspur or Leicester City before Inter decided against letting him go.

The 29-year-old was heavily linked with a move away from Inter in the winter transfer window and was rumoured to be interested in a return to the Premier League.

Tottenham were believed to be keen on re-signing their former player just a year after they sold him to Inter. 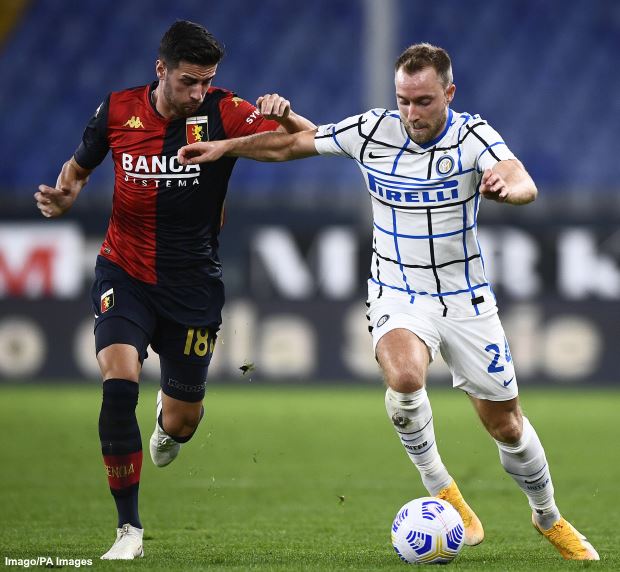 Leicester also showed an interest, but are said to have backed out of the race due to his wage demands.

And according to Italian outlet Calciomercato.it, he was prepared to return to the Premier League.

It has been claimed that Leicester and Tottenham convinced the player to consider a move back to England and leave Inter.

The Serie A giants also came close to agreeing on selling the player in the winter window and the move almost happened.

But Inter reconsidered their options in the market and decided against letting him go.

Eriksen’s form has improved since the window closed and he is now considered an important member of the squad.