Everton striker Joshua King has expressed his strong belief that the Toffees can beat Liverpool in the upcoming Merseyside derby, with the Reds coming into the game amidst a poor run of results.

The Toffees are set to lock horns with Liverpool at the weekend at Anfield, and are looking to bounce back from consecutive Premier League defeats against Fulham and Manchester City, respectively.

However, Liverpool are coming into the game arguably in rougher shape with only two wins in their last 10 league games, registering three losses on the trot in their latest league outings 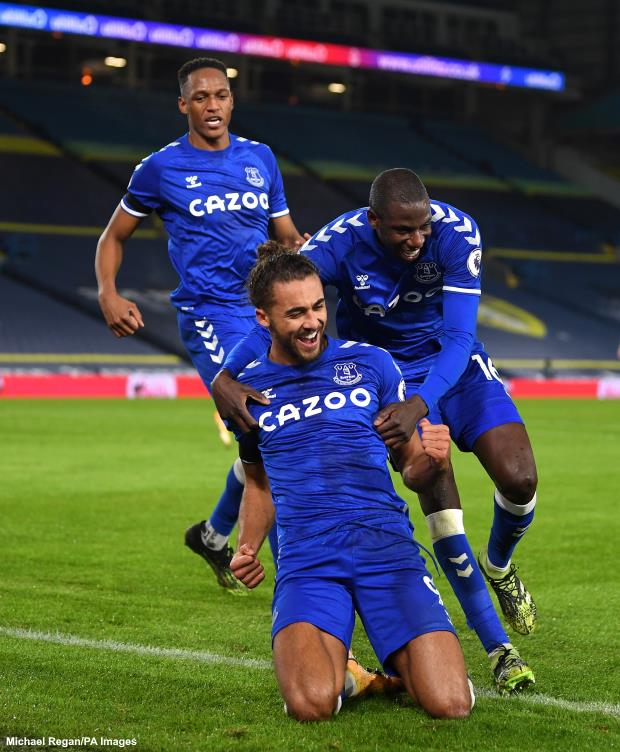 And Everton new boy King has expressed his strong belief that the Toffees can return from Anfield with all three points in the bag as the hosts are not in their best from at the moment.

King added that he is looking forward to the Merseyside derby, especially after hearing some excellent tales about the rivalry.

“Wish we had fans at the stadium, I’ve heard some sick stories on the training ground about the derbies.

“Everton have not beaten Liverpool in a long time, but I think it is possible to beat them in the form they are in now, even though they are still a class team.”

Everton and Liverpool played out an exciting 2-2 draw when they clashed at Goodison Park earlier in the season.