Leeds United legend Tony Dorigo has indicated that it could be a while before Robin Koch is fit to feature for the Whites as he needs to be in the right physical condition to survive Marcelo Bielsa’s style of football.

Koch recently tweeted out a photo of himself in the Leeds gym as he looks to build his fitness again to recover from a knee injury.

The defender joined Leeds last summer and slotted straight into the starting eleven, but he has been out of action since December. 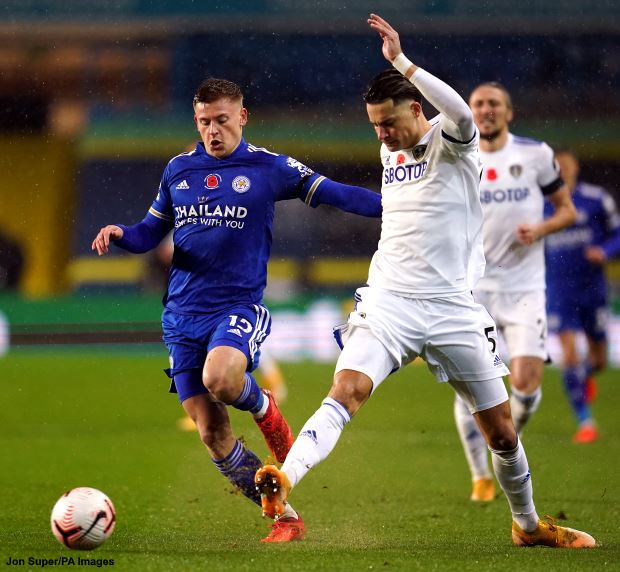 Leeds are hopeful of getting him back into the team in the near future, but Dorigo believes that the Whites fans should not get their hopes high about an imminent return yet.

The former White insisted that Bielsa’s style of football requires a different level of fitness and it will take time for Koch to reach the  condition again that will allow him to play the way Leeds play their football.

Dorigo said on LUTV: “There is peak condition and then there is Bielsa condition.

“And I would say that adds another three or four weeks on to things.

“You have got to make sure that you are raring to go and then get that fitness because you have to be at that level to survive that style of pressing and the full 90 minutes and play like we do play.

“So, there is still a bit of work to do for the lads.”

Leeds have struggled with injuries at the back since the new season started and they have the second worst defensive record in the Premier League.