Tottenham Hotspur boss Jose Mourinho has pointed to the Europa League as a window of opportunity for his side to qualify for the Champions League after they lost again in the Premier League, against West Ham United.

West Ham scored through Michail Antonio after five minutes and then doubled their advantage just two minutes after half time when Jesse Lingard struck.

Spurs pulled a goal back through Jesse Lingard in the 64th minute, but could not produce an equaliser and slipped to their fifth defeat in six league games, losing 2-1. 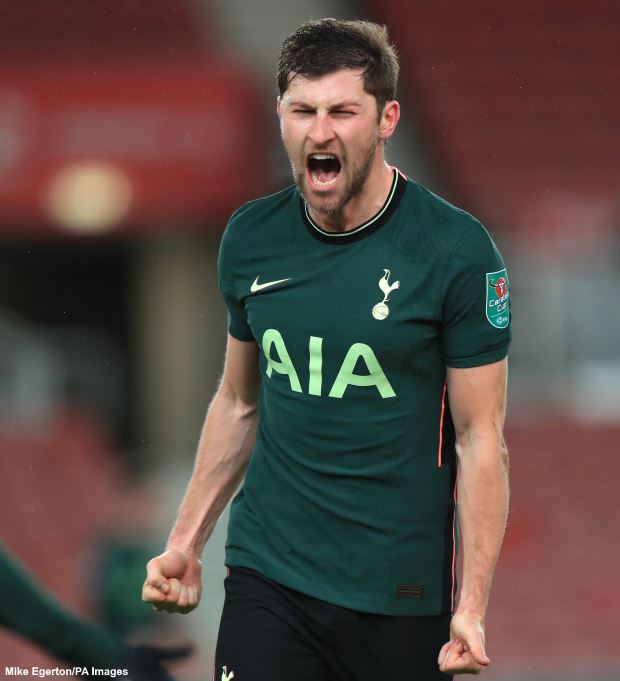 While climbing up into the top four remains a priority for Tottenham, they are now nine points behind fourth placed West Ham and are struggling to find the winning formula.

They are still though in the Europa League and Mourinho makes no bones about the fact he is viewing the competition as a priority.

“Of course if you say nine points now [between us a fourth place], it is difficult, is very possible”, Mourinho told his post match press conference.

“And the Europa League. We are alive, and when we are alive, knowing that many difficult opponents, and everybody has the same ambition that we have.

Mourinho tasted success in the Europa League with Manchester United in the 2016/17 season and is now eyeing leading Tottenham to the trophy this term.

Spurs won the first leg of their last 32 tie against Wolfsberger 4-1 and entertain the Austrians in the return on Wednesday.