Former Tottenham Hotspur striker Darren Bent is of the view that Spurs have no justification for keeping Jose Mourinho at the club if he does not guide the side to the top four or a trophy.

Spurs’ current run of form has led to speculation that Mourinho could be sacked at the end of the season with Julian Nagelsmann linked with replacing him.

The north London club have picked up just 12 points from their last 12 Premier League games and are sitting ninth in the league table, nine points off the top four spots. 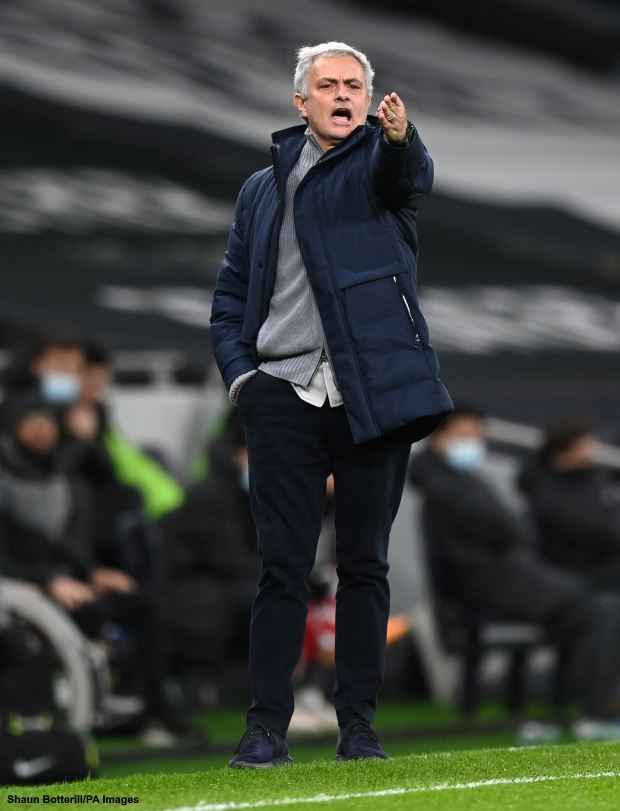 Tottenham have made it to the EFL Cup final, but Bent is expecting Manchester City to beat them and retain the trophy in April.

He feels if Mourinho does not win a trophy and does not get Spurs back in the Champions League, the whole reason to appoint him would become pointless and his position at the club could become more or less untenable.

“I think he is under massive pressure because not only are the fans not happy and you look at them in the league”, Bent said on talkSPORT.

“If he goes this season without a trophy, he is in one final already but the way Manchester City are playing so you expect them to win that.

“If they finish ninth or tenth and don’t win a trophy, then what was the point of bringing him in the first place?

“[Mauricio] Pochettino was finishing in the top four and got them to a Champions League final and they sacked him because they felt he wasn’t the right guy to get them over the line to win a trophy.

“If they finish ninth or tenth, outside the top four so they are not in the Champions League, don’t win the Europa or any other trophies, you can’t possibly keep him.”

Tottenham remain alive in the Europa League and it would provide the club with a route back into the Champions League.