Mark Lawrenson believes Liverpool’s hopes of getting into next season’s Champions League are hanging on them getting the front three firing again.

Liverpool are on a torrid run of form at the moment, which has seen them drop out of the title race and they are now fighting to get into the top four this season.

The Reds have lost four games on the trot in the league at Anfield for the first time since the 1920s and have won just two of their last eight games in the Premier League. 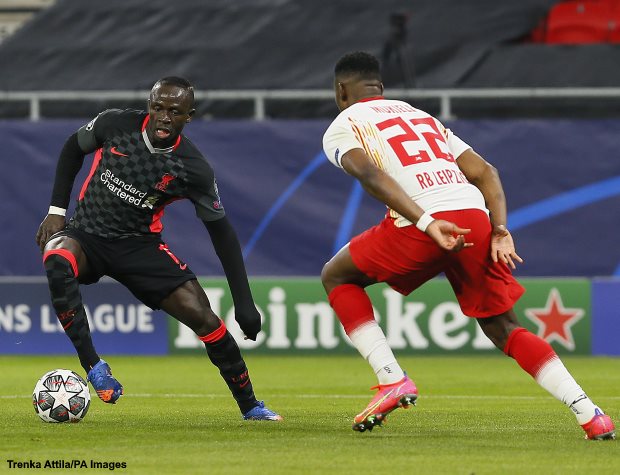 Their defensive problems this season have been well-chronicled but their forward line has also been floundering with goals also drying up at an alarming rate.

Mohamed Salah is the top scorer in the Premier League this season but Roberto Firmino and Sadio Mane have struggled this season.

Lawrenson has conceded that the available Liverpool players to pull their socks up as the club cannot bring in any more new stars.

The former Red still feels if Liverpool can revive the front three’s form, they can still finish in the top four this season.

The Liverpool legend said on Off the Ball: “Everybody has got to raise your game.

“You can’t make any more changes in terms of bringing in fresh players as the transfer window is closed.

“You have just got to work harder and if they can get the front three firing, then they will win enough games to get into the Champions League.”

Liverpool will look to get back to winning ways when they will play bottom-placed Sheffield United at Bramall Lane on Sunday.

Standards Have Dropped All Over Pitch – Former Liverpool Star