Leicester City are not interested in signing Leeds United defender Pascal Struijk, it has been claimed in Belgium.

Struijk has emerged as the first-choice centre-back at Leeds over the last couple of months following injuries to Robin Koch and Diego Llorente.

His performances in the Premier League have led the speculation that the former Ajax academy starlet could leave Leeds in the summer transfer window. 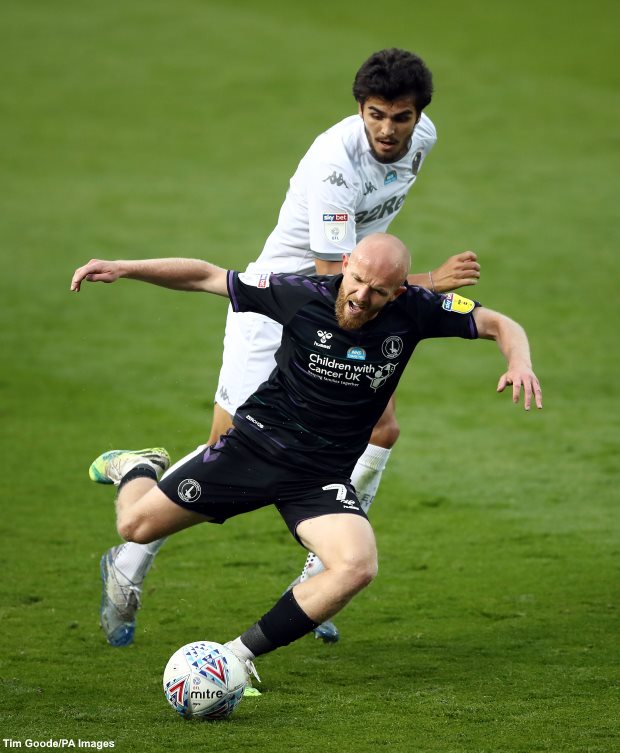 Napoli and Leicester have been linked with monitoring the defender but it has been claimed that the Foxes are not in the race to sign the 21-year-old centre-back.

According to Belgian daily Het Laatste Nieuws, the defender was offered to Leicester, but the Premier League club politely declined to get into the race.

Napoli are interested and are said to have put in enquiries for his signature ahead of the summer transfer window.

However, he has a contract until 2024 with Leeds and there have not been indications the Whites want to cash in on him.

Struijk joined Leeds from the Ajax academy in 2018 and has made 22 appearances for the club thus far.