Manchester United are amongst the clubs the agents of Fiorentina defender Nikola Milenkovic are speaking to, according to journalist Constantin Ecker.

The Premier League giants are hopeful that they will manage to sustain their current league form and finish in the top four this season.

Manchester United are already planning ahead for next season and Ole Gunnar Solskjaer has made it clear to the club that he wants to sign a centre-back in the summer. 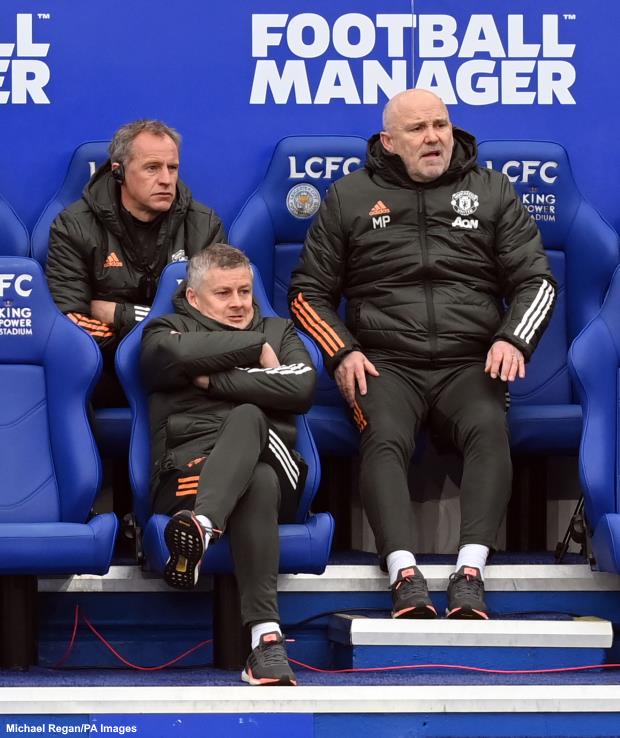 Defensive issues have cost them points this season and Manchester United have a number of names on their shortlist of targets.

Milenkovic is believed to be one of the names the club are considering and it has been claimed that his agents are in contact with Manchester United.

The Fiorentina defender’s representatives are looking for a new club for the defender and are in touch with several clubs in Europe.

Manchester United are one of the clubs that have been in contact with his agents and are laying down the groundwork for a potential summer approach.

Fiorentina are prepared to let him go at the end of the season for a fee of around the £30m mark.