Former Leeds United star Tony Dorigo has insisted that Southampton are a much better side than their current form suggests and has warned the Whites that they can give any team a scare.

A point against Chelsea at the weekend came as a relief for Southampton, who went into the game on the back of six defeats on the trot in the Premier League.

The Saints are without a win in the Premier League since beating Liverpool at the start of January and have plummeted down to 14th in the standings. 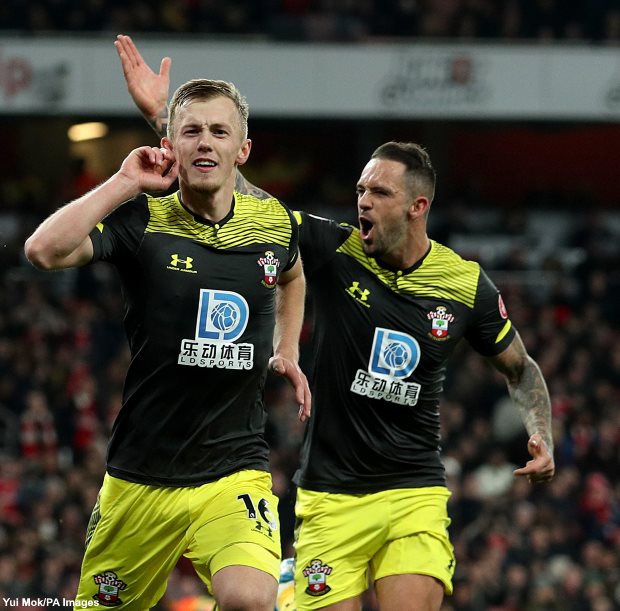 Leeds will be looking to get back to winning ways when they host Southampton at Elland Road tonight, but Dorigo feels the Whites will need to be at their best to get a result despite the Saints’ form.

He pointed out that Southampton have real quality throughout their team and collectively look a good side on paper who can create problems for any team in the league.

Dorigo said on LUTV: “We don’t know what we are going to get because they have got quality players.

“When you look at [James] Ward-Prowse in midfield – I think one of the best dead-ball specialists in the Premier League.

“Of course Danny Ings is absolutely on fire, [Nathan] Redman is looking good, [Takumi] Minamino has come in and scored two in three, [Jan] Bednarek is one of the big three centre-halves who we know can cause problems.

“So you put all that together and they are a quality and a more than decent side and they can scare anybody.

The Saints have conceded 21 goals in their last seven league games, including a 9-0 defeat at Manchester United.