Crystal Palace have made a move for Newcastle United and Tottenham target Radu Dragusin and have held initial talks over a potential pre-contract, according to the Evening Standard.

The 19-year-old centre-back has made four senior appearances for Juventus this season and is considered a big talent in Turin.

He is out of contract in the summer and Juventus are considering offering him an extension, but the youngster is believed to be keen to want more opportunities to play in the first team. 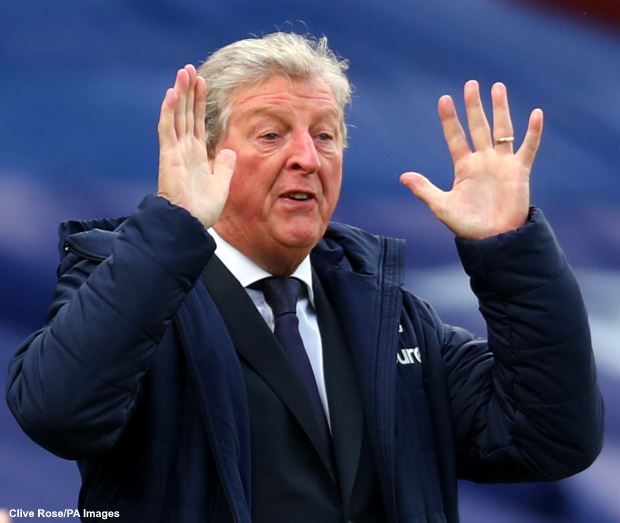 And there are suggestions that several clubs are interested in snaring him away from Juventus at the end of the season.

Newcastle and Tottenham are believed to be monitoring his situation, but now Crystal Palace have made a firm move for him to push ahead of the competition.

The south London club have held initial talks with the player and his representatives over agreeing on a pre-contract.

Crystal Palace want to continue to bring down the average age of their squad in the summer and are focusing on bringing in young talent.

And Dragusin is one of the players the Premier League club are targeting as part of their summer plans.

It remains to be seen if the Eagles’ actions spur either Newcastle or Tottenham into action.