Bjarne Goldbaek joined Chelsea from Danish side FC Copenhagen for a fee of £330,000 in 1998, with Brian Laudrup heading in the opposite direction.

The Denmark international midfielder went on to ply his trade for the Blues from 1998 until 2000, before joining Fulham, who he then left in 2003.

Inside Futbol spoke to Goldbaek about his experience in England, playing with Gianfranco Zola and Chelsea’s future under Thomas Tuchel.

Inside Futbol (IF): Bjarne, what do you remember about your experience in England?

At Chelsea, I played with star players, at Fulham I had a great coach, [in Jean] Tigana.

It was an extraordinary experience. I loved playing in England. 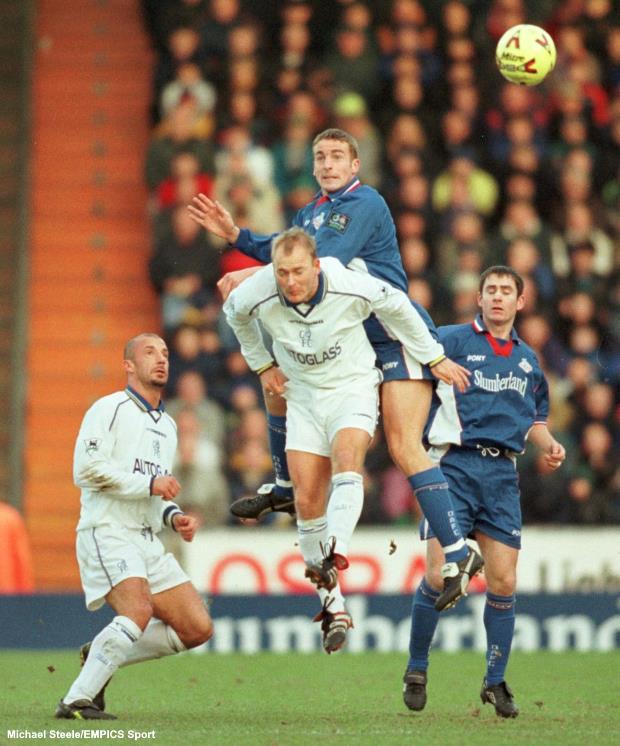 IF: Did you feel better at Chelsea or Fulham?

BG: It is difficult to answer this.

Maybe Chelsea because the Blues were a great team.

However, at Fulham, it was like staying with your family; there was a great atmosphere at the club. 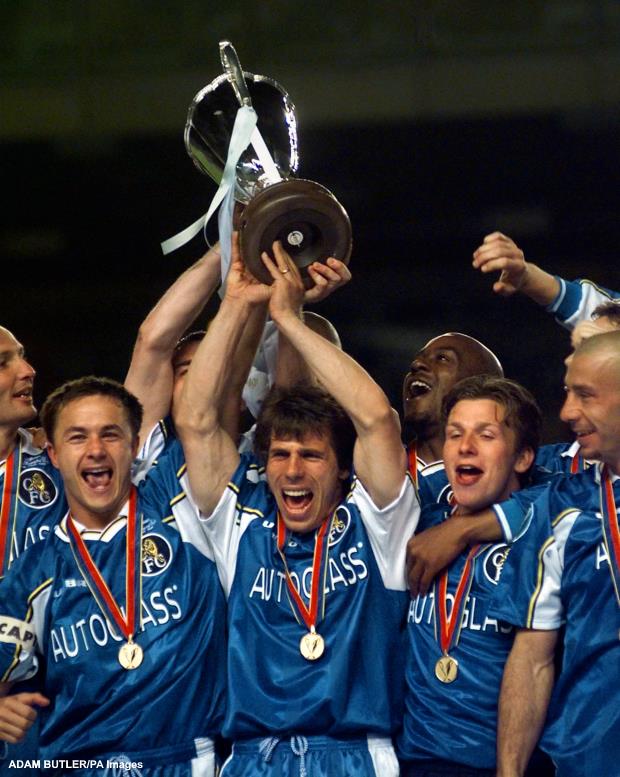 IF: Is Chelsea legend Gianfranco Zola the best player you ever played with?

BG: Maybe, yes. Gianfranco was a fantastic player, he did everything he wanted with the ball.

At Chelsea there were superstars, we had very hard training sessions and with [Gianluca] Vialli as the coach, we worked a lot on tactics.

Gianluca was hungry for success, despite having won everything with Juventus he wanted to keep winning, but also, as a person he was extraordinary.

IF: What do you think about Chelsea’s new manager Thomas Tuchel?

BG: [He likes] possession, to play at high speed.

Tuchel proved to be an excellent coach, first in Germany and then in France at Paris Saint-Germain.

Probably next year, Chelsea will be ready to fight for the title.