Angelino has hit out at his former manager Pep Guardiola and claimed that the Manchester City boss never really gave him a proper chance during his time at the Etihad.

The full-back’s loan deal to RB Leipzig from Manchester City has been converted into a permanent deal and he has a contract until 2025 with the German club.

While Angelino has been a pivotal part of RB Leipzig’s team, the defender feels he never really got an opportunity to shine at Manchester City and he blames Guardiola for it. 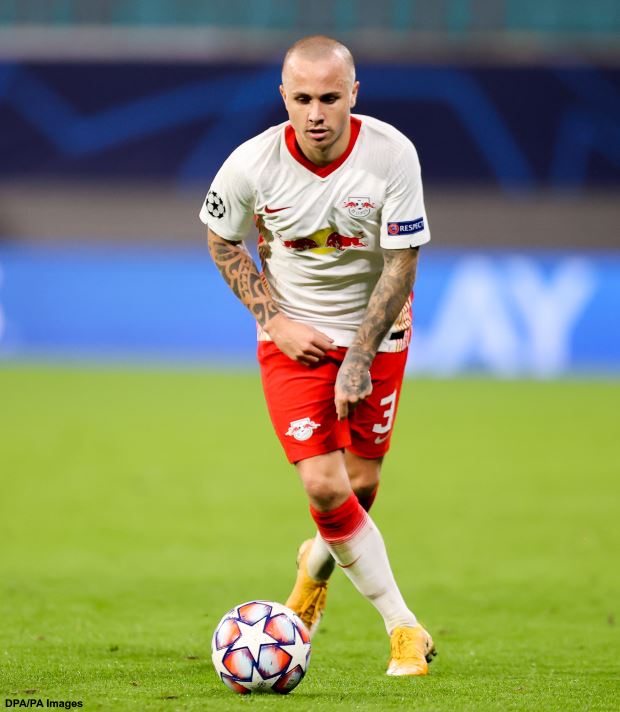 He feels that Guardiola judged him based on just two pre-season games and claimed that he never gave him a proper opportunity to prove himself at Manchester City.

The full-back insists that in Julian Nagelsmann he found a coach who was prepared to give him a chance while Guardiola just cast him out.

Angelino told German daily Bild: “After my move from Eindhoven to City, he already passed judgement on me after two pre-season games.

“And then didn’t give me a real chance.

“So, I was happy that I was loaned out to Leipzig and now I am an integral part of the club.

“One [Nagelsmann] gave me confidence and allowed me to play but the other one [Guardiola] just didn’t.”

RB Leipzig have signed him on a permanent deal for a fee of €18m from Manchester City.