Fulham great Sean Davis has insisted that Tottenham Hotspur, Liverpool and Manchester City will not relish facing the Cottagers in their forthcoming games.

Scott Parker’s side currently sit 18th in the Premier League table and are looking to force their way out of the relegation zone, with 13 games remaining in the season.

Fulham are currently on a four-game unbeaten run in the league and will be looking to build on that when they visit Crystal Palace this weekend. 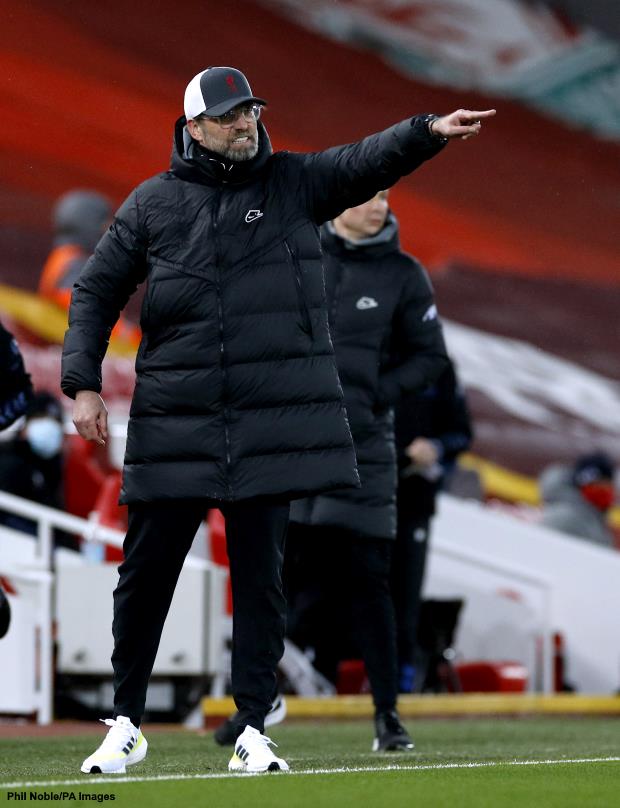 The Cottagers then have a difficult set of fixtures against Tottenham, Liverpool and Manchester City, which former Fulham star Davis described as awful.

However, Davis has insisted that Spurs, the Reds and the Citizens will not relish facing Fulham, who he feels held their own against those three sides earlier in the season.

“After that [Crystal Palace], the run of Tottenham, Liverpool and Manchester City looks awful on paper, but I don’t think any of those sides will relish the idea of facing us right now“, Davis wrote in his column on Fulham’s official site.

“Anyone can beat anyone in the Premier League this season.

“We’ve already shown what we’re capable of against those sides.

“Okay, Manchester City beat us, but we should’ve seen off Liverpool, and Spurs was a good example of how we stayed in the game until an opportunity to equalise came our way.

“With the quality in our side, we’ve always got someone who can provide a bit of magic for us to score a goal.“

Both Tottenham and Liverpool have been on a poor run of form and Fulham will be hopeful of taking advantage of it over the next few weeks as they look to avoid relegation.