Slavia Prague coach Jindrich Trpisovsky has revealed that watching the likes of Leicester City playing in the Premier League has made his team’s preparations for their upcoming Europa League clash against the Foxes easier than they could have been.

Brendan Rodgers’ side are having a strong season in the English top flight, and are currently third in the standings following 25 games.

The Foxes upcoming Europa League opponents Slavia Prague have also been keeping a close eye on how they have fared in the Premier League and in Europe this season, according to Sesivani coach Trpisovsky. 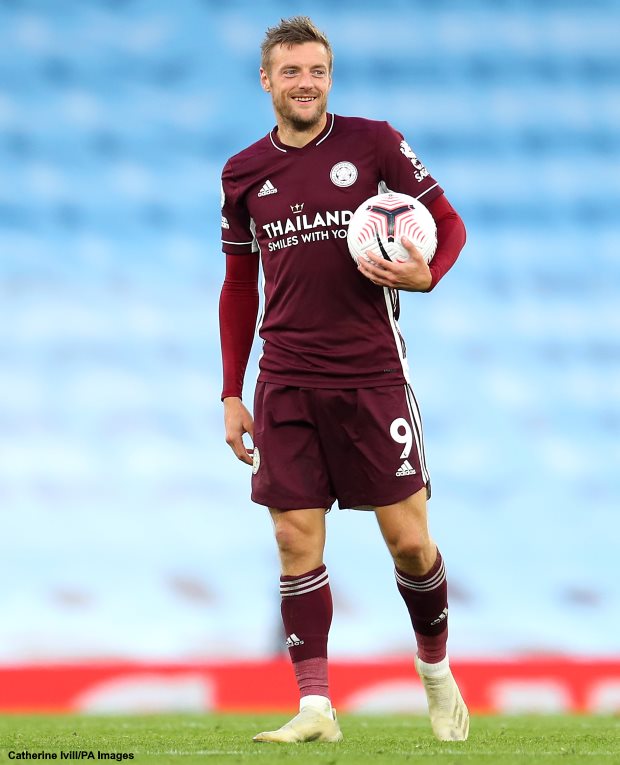 Slavia Prague coach Trpisovsky has revealed that being fans of the Premier League themselves and watching Leicester play has made his team’s preparations for their upcoming clash a lot easier.

Trpisovsky explained that his team are familiar with all of the Leicester stars, making the process of learning about their opponents smoother.

Asked whether his players watching the Premier League has made the preparation for the Leicester clash easier, Trpisovsky told Slavia Prague’s official site: “It is easier for sure in many ways because we watch those matches, and therefore, we don’t have to learn about all the players and all their names.

“When you play against a team you don’t know that well, it takes time to learn about them.

“In this case, we know all the players, and it’s great that we’ve had over two months to watch their matches in the Premier League, not only because it is great football to watch, but also so that we can study our opponents.

“In this respect, it’s easier for our players who normally watch the league anyway.

“It’s easier to explain things, and we don´t need that much material to introduce the players we are up against.”

The first leg between Leicester and Slavia Prague ended in a goalless draw in the Czech Republic last week and both teams will be prepared to give their best shot at advancing to the next round in Thursday’s clash at the King Power Stadium.