Royal Antwerp defender Ritchie De Laet has insisted that his side know that they have the ability to hurt Rangers and stressed that they still believe that they can progress in the Europa League.

Rangers beat the Belgian side 4-3 in the first leg last week away in Antwerp and are the favourites to progress to the last 16 of the Europa League.

Four away goals and Rangers’ defensive record at home make Gers the front runners ahead of the second leg but Antwerp have not given up on the hope of progress in the competition. 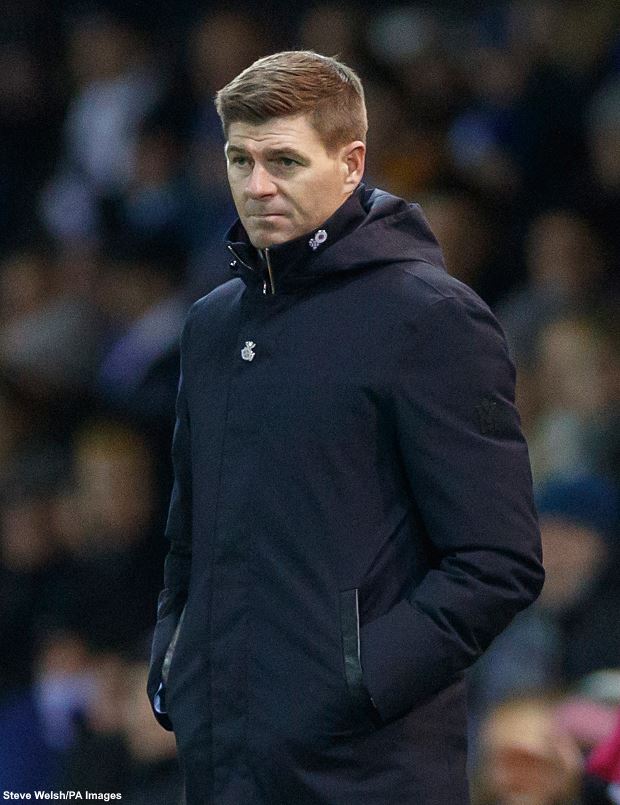 De Laet insisted that Antwerp are acutely aware of what they need to at Ibrox and know how good Rangers have been at home in all competitions this season.

But he pointed out that the Belgian side played well at home last week and only a few individual mistakes cost them dearly.

The defender feels the result could easily have been 4-3 in favour of Antwerp and it shows that they can hurt Rangers.

De Laet was quoted as saying by Belgian daily Het Laatste Nieuws: “We know what we have to do to push ahead and we will do everything we can to make it happen.

“We also know that it’s going to be tough, we know what Rangers have done this season.

“But we are confident, we played a good game last week, except for a few individual mistakes.

“There were opportunities for us where we could have come 4-3 ahead, instead of 3-4 behind.

The two sides will square off at Ibrox on Thursday night as Rangers look to seal their path to the last 16 at home.