Galatasaray are interested in acquiring the services of Liverpool youngster Yasser Larouci on a free transfer when his contract with the Reds comes to an end in the summer.

Though the summer transfer window is still a few months away, Galatasaray have begun the hunt for a new left-back, with Marcelo Saracchi set to return to RB Leipzig at the end of his loan contract.

The Super Lig side’s boss Fatih Terim is claimed to be looking for a quick and aggressive full-back and Liverpool youngster Larouci appears to have caught his eye. 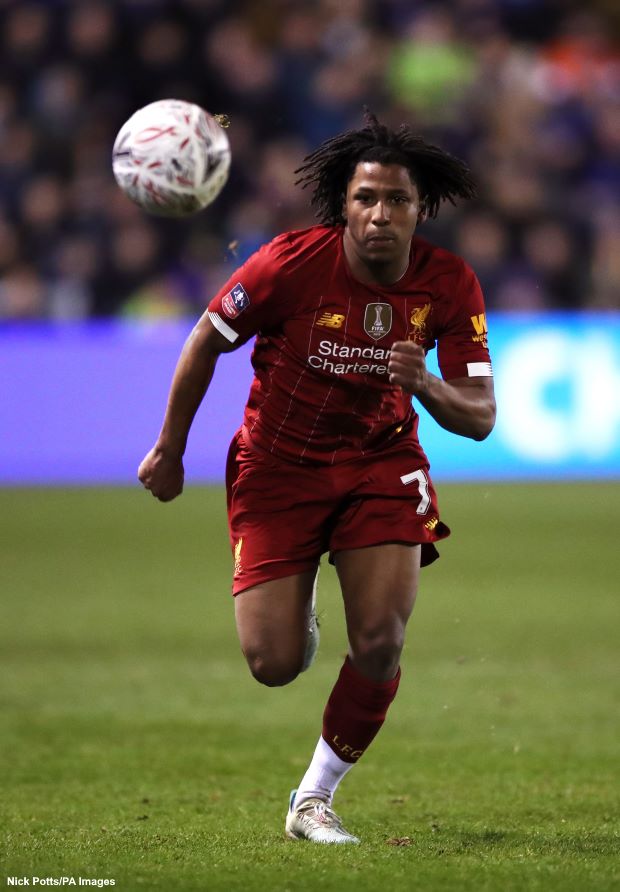 According to Turkish daily Takvim, Terim has been impressed with what he has seen of the 20-year-old and has asked Galatasaray to monitor his situation at Liverpool.

The Turkish giants are now keeping tabs on the left-back, who has a contract with the Merseyside-based club running out at the end of the season.

It is claimed that the Lions will make a move to take Larouci to Turkey if he does not put pen to paper on a new deal with Liverpool.

While the Frenchman prefers to stay in England, it has been claimed that he will not say no to a good offer.

Larouci made his senior debut for Liverpool in January last year and has two first team appearances to his name.