Leeds United are keeping a close eye on Torino centre-back Nicolas Nkoulou, who could become a free agent in the summer, it has been claimed in Italy.

The centre-back’s current contract at Torino is set to end in the summer and he is unlikely to extend his stint at the Stadio Olimpico Grande Torino.

A summer exit is more probable for Nkoulou than a contract extension at the moment and potential suitors could then snap him up on a free transfer. 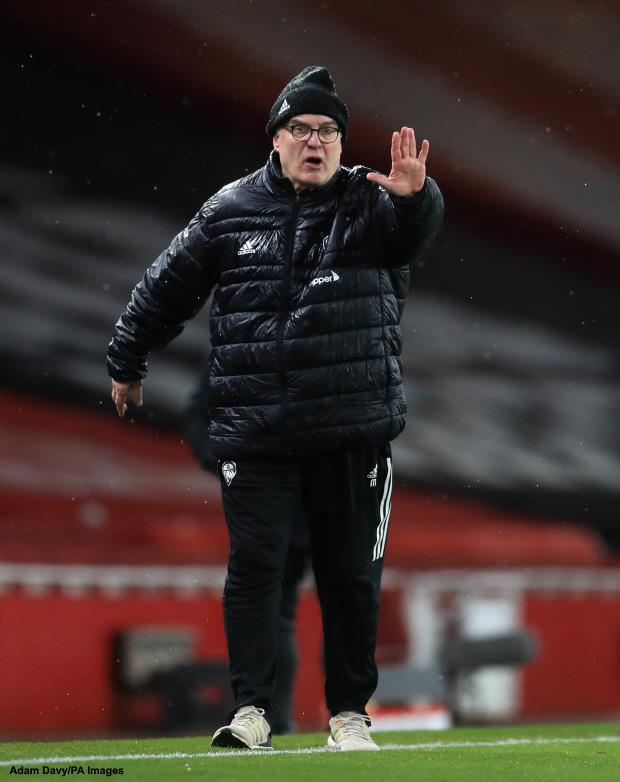 His situation at the Serie A outfit has put several clubs from abroad on alert, with Premier League duo Everton and Leicester City credited with an interest.

And according to Italian outlet Calciomercato.com, Leeds are also keeping tabs on the centre-back.

Whites boss Marcelo Bielsa is a firm fan of Nkoulou and is keen on having him at his disposal in Yorkshire next season.

The Argentine worked with the 30-year-old at former club Marseille and still rates him highly.

Leeds have had to deal with injuries to multiple centre-backs this season and it remains to be seen whether Nkoulou will reunite with his former boss at Elland Road.