Alex Rae has revealed where he prefers to see Rangers deploy Joe Aribo amid a debate over his best position.

Aribo has been a key player for Steven Gerrard’s side since he joined from League One club Charlton Athletic on a free transfer in the summer of 2019.

Primarily a midfielder, the Nigeria international regularly operates in the centre of the park for Rangers, but has also played further up the pitch on the right hand side. 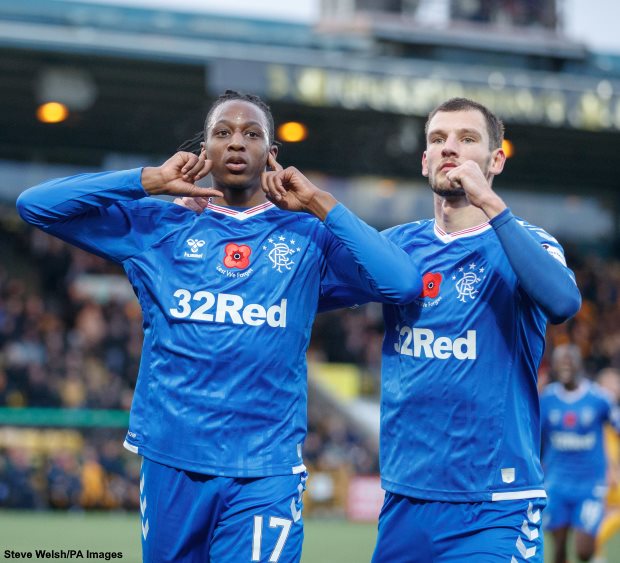 While Gerrard has deployed Aribo in both positions, former Rangers star Rae is of the view that the 24-year-old is better when he is playing in midfield and then joining the attack.

Rae explained that he prefers to see Aribo, whose abilities he rates highly, playing in midfield for the Gers rather than on the flank as he is better when he is driving at opposition defenders.

“I prefer Aribo to play in the three in midfield and then run on to the ball“, Rae said on the Rangers Ten10 Podcast.

“When he comes off the right hand, he is receiving the ball with his back to goal, 30-40 yards from goal.

“He can roll people, but I think he is better when he is galloping at people because he has got so much ability.“

Aribo has scored seven goals and provided four assists from 30 appearances across all competitions for Rangers this season, playing both in midfield and further up the pitch.