Manuel Pellegrini has insisted that he had a lot of control as West Ham United manager and the Hammers did not sign a player that he did not want to arrive at the club.

A lot of West Ham’s recent problems have been attributed to Pellegrini’s reign, when he signed a number of players who failed to make an impact.

West Ham’s rise this season has been credited to David Moyes and his astute signings in the transfer market since he took over. 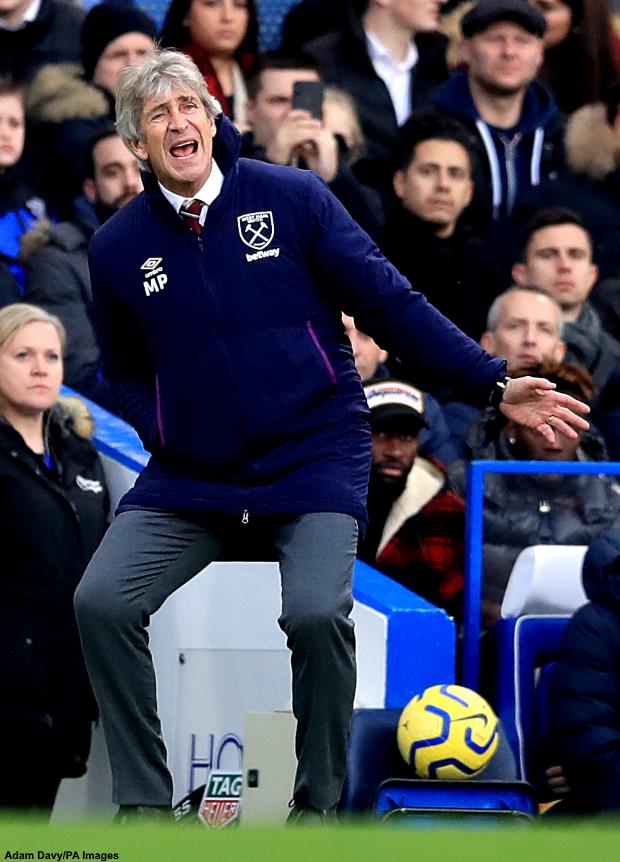 Many believe that the Scot has fixed their recruitment and Pellegrini indicated that he had a lot of control over who the club signed during his time at West Ham.

He revealed that he was in regular contact with the West Ham hierarchy and the club did not sign a player he did not want.

However, the Chilean stressed that he does not agree with the way the club removed him from his post.

Pellegrini told The Athletic: “I had a lot of control and authority.

“In the two years that I was there, he never bought a player that I didn’t want.

“I had no problem with him in that sense.

“Maybe I understand why they wanted to change their manager, but I didn’t agree with the way that they did it.

“But it doesn’t matter now.”

Moyes has steadied the ship at West Ham and they are now fighting for a place in Europe, with Champions League qualification considered a genuine possibility this season.