Republic of Ireland legend Richard Dunne is of the view that the current Rangers side are a reflection of their manager Steven Gerrard.

Rangers have won 26 of their 30 Scottish Premiership games so far this season and are on course to beat Celtic to the title, ending their rivals’ ten-in-a-row dreams.

The Light Blues are also unbeaten in eleven Europa League games this campaign and have earned their way into the round of 16 of the competition for the second season in a row. 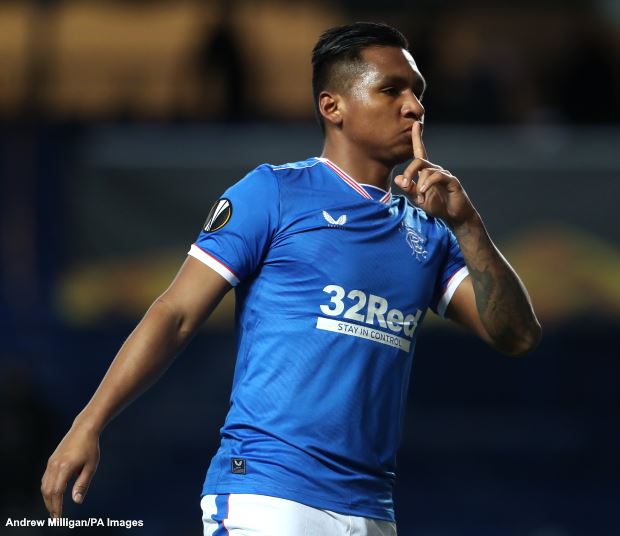 Impressed with the team, former Ireland star Dunne has explained that the current Rangers side is a direct reflection of manager Gerrard.

The Irishman pointed out how the Ibrox outfit play intense football, move the ball quickly and play with a rhythm, which he feels Celtic have lost this term.

“This Rangers side epitomise Steven Gerrard to me“, Dunne wrote in his Sunday World column.

“They are intense, move the ball quickly, play with a real rhythm and that’s what Celtic seem to have lost.“

Dunne also heaped praise on Rangers’ hard work and stressed how they look strong and avoid mistakes in every game, regardless of the opposition.

“If you look at Rangers this season, they seem like a side who work their socks off – they don’t make many mistakes and look strong every week“, the Irishman wrote.

Rangers are seven points away from being mathematically crowned Scottish champions and could potentially seal the title in their game at Celtic next month.