Republic of Ireland legend Richard Dunne feels that Roy Keane could be the perfect pick to take the manager’s job at Celtic.

Celtic announced this week that Neil Lennon has stepped down from his role as the manager of the club, with assistant manager John Kennedy taking interim charge of the team.

The Hoops will be on the lookout for a new manager as they look to recover from their current poor season, which has seen them fall well adrift of rivals Rangers, who look set to clinch the title. 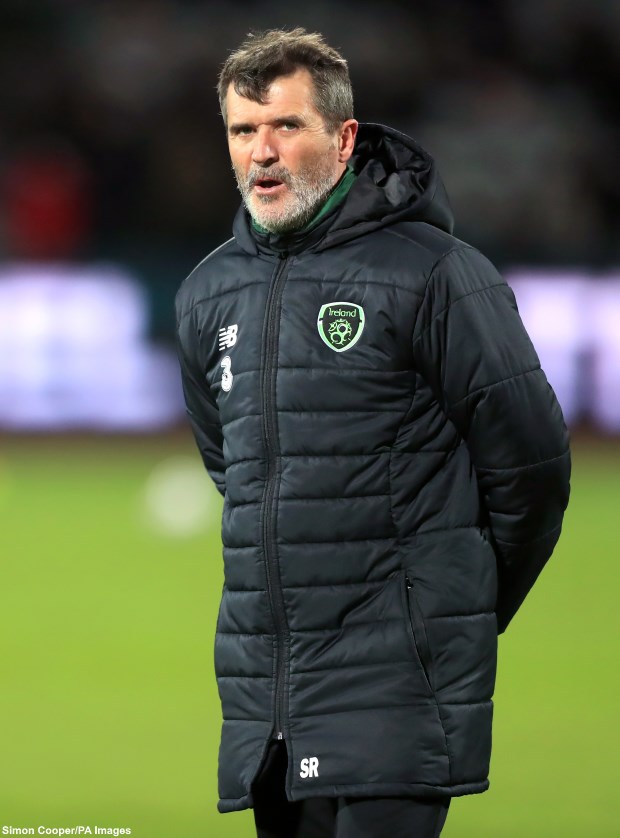 Addressing Celtic’s managerial hunt, Ireland great Dunne has insisted that former Hoops star and Manchester United legend Keane would be the perfect fit for the job.

Dunne explained that Keane going head to head with Steven Gerrard in Scotland would be exciting to watch and believes the Irishman will have improved significantly as a coach despite leaving his last managerial role in 2011.

“It doesn’t matter that Roy Keane hasn’t managed a team in ten years, he could still be the perfect fit for Celtic if they decided to go down that route“, Dunne wrote in his Sunday World column.

“I don’t know if it will happen or if the Celtic board already have someone in mind, but the sight of Roy in the dugout at Parkhead, going head to head with Steven Gerrard in a derby, would be brilliant to watch – two people who never held back as players and wouldn’t hold back as managers.

“The issue with Roy has always been whether people around him can match his drive and his personality.

“Roy is older now and he has mellowed a bit, learned a bit more, and if Celtic – or another club for that matter – decide to hire him, they are getting a Roy Keane that’s better than the one of ten years ago, having been out of the game as manager won’t detract from him at all.

“I know it’s a decade since he left Ipswich but he has been working since then, as assistant with Ireland, Aston Villa and Nottingham Forest.

“He will have learned things from the managers in those roles, Martin O’Neill in the case of Ireland and Forest, and he will be able to bring something to Celtic.“

Keane was in charge of Ipswich Town between 2009 and 2011 and then had stints as assistant manager with the Ireland national team, Aston Villa and Nottingham Forest, who he spent time with in 2019.