The Citizens have won their last eleven league games on the trot and Guardiola will look to avoid any hiccups as Manchester City look to further consolidate their position at the top of the league table. 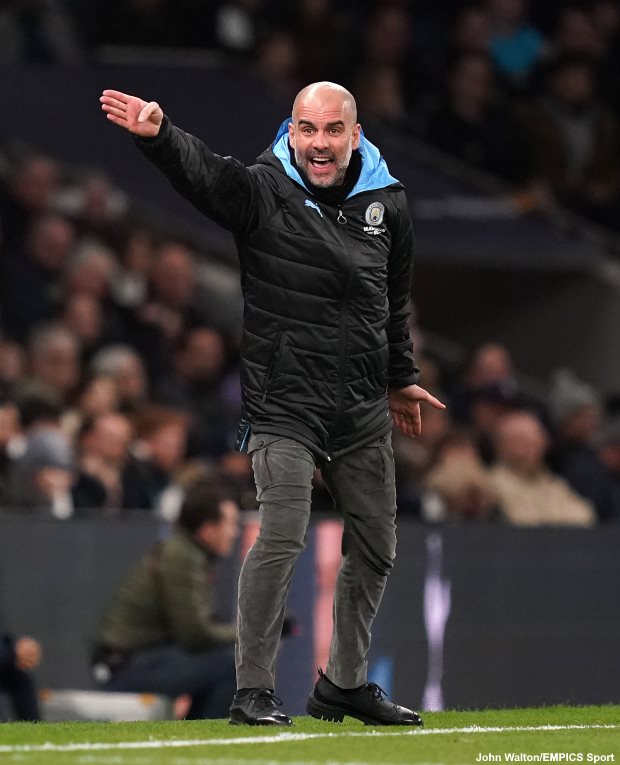 Ruben Dias and John Stones will continue to form the centre-back pairing, with Kyle Waker coming into the team to play as a right-back in a traditional back four. Oleksandr Zinchenko is the left-back.

Fernandino will look to provide solidity in the middle of the park with Ilkay Gundogan and Kevin De Bruyne sharing the creative load in midfield.

Riyad Mahrez and Ferran Torres have been asked to provide width to the side with Sergio Aguero tasked with the job of leading the forward line.

Raheem Sterling, Gabriel Jesus, Bernardo Silva and Phil Foden are some of the attacking options Guardiola has on the bench.