Manuel Pellegrini has insisted that Manchester City were always very open to him about their ambition to appoint Pep Guardiola.

Pellegrini spent three years as Manchester City manager and won a Premier League and two EFL Cups during his time at the Etihad.

Towards the end of his time at Manchester City, the club confirmed that they would be appointing Guardiola with a few months still left on Pellegrini’s contract. 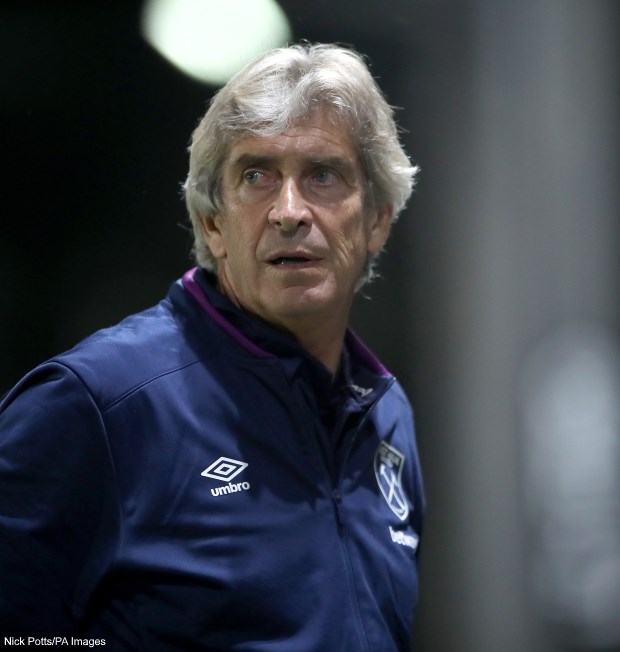 The Chilean did not complain and left Manchester City with goodwill ahead of Guardiola’s arrival.

He insisted that he never felt undermined at Manchester City as he always knew that the club wanted Guardiola and claimed that they made it clear even before he joined the club in 2013.

Pellegrini stressed that he left the club with a good relationship with Manchester City and the men running the club.

He told The Athletic: “No [I didn’t feel undermined].

“When I first met with City, the sports directors told me that they worked with Pep in Barcelona and wanted to work with him at Manchester City.

“They also explained that he had stopped for a year and was in the United States, but that if he wanted to join City, he would be the manager.

“If not, there would be no casting for managers, I would be manager.

“Pep decided to join Bayern Munich [that same summer] and the next day City called me and said: ‘Manuel, we have to talk with you, we have a contract’.

“Malaga were happy for me to leave because the money was being cut and all the players were being let go, so I signed with City.

“After three years I finished my contract and Pep finished his [in Munich].

“I left City with a very good relationship with the club, and the CEO Ferran Soriano.”

Guardiola is on course to win his third Premier League title in five years at Manchester City this season.