Rangers legend Mark Hateley has explained that Alfredo Morelos’ goalscoring performance against Royal Antwerp was the best he has seen from the striker since he joined the Gers and thinks he was unplayable on the night.

Steven Gerrard’s side ensured their place in the Europa League round of 16 with a 5-2 victory over Royal Antwerp at Ibrox on Thursday, earning a 9-5 win over two legs.

Nathan Patterson, Ryan Kent, Borna Barisic and Cedric Itten found the back of the net for Rangers on the night, but it was Morelos who opened the scoring for his side just nine minutes into the game. 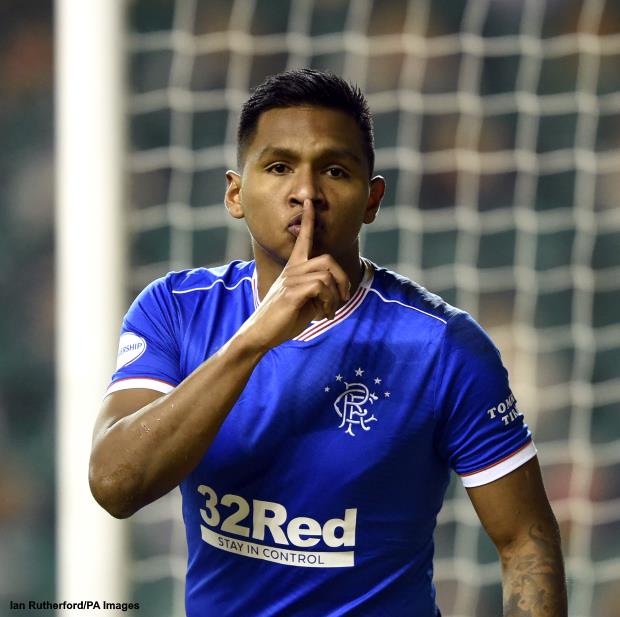 Reflecting on Morelos’ performance, Hateley has explained that he thought the striker played his best game as a Gers star and was unplayable against the Belgian outfit.

“I think that is the best I have ever seen him play the whole time he has been at the club.

“Unplayable. Unplayable, he was.

“Superb in every department, great to watch.“

Morelos also provided the assists for Joe Aribo and Kent’s goals in the first leg of the tie and won a penalty for Rangers as well.