Jurgen Klopp’s side put an end to their four-game losing streak in the Premier League with a 2-0 victory over bottom-placed Sheffield United at Bramall Lane on Sunday.

Curtis Jones opened the scoring for Liverpool in the opening minutes of the second half before Kean Bryan’s own goal doubled the visitors’ lead. 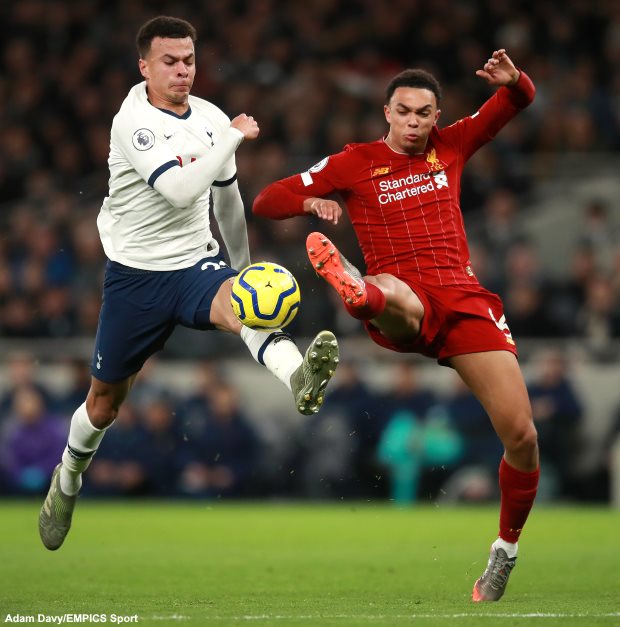 Right-back Alexander-Arnold played a key role in the win at Sheffield United, being heavily involved in Jones’ goal and helping the side keep a clean sheet.

Impressed with the 22-year-old’s performance, Anfield great Gillespie has hailed his display against the Blades as influential and explained that he is one Liverpool player who has the ability to unlock defences.

“He was influential“, Gillespie said post match on LFC TV.

“I think he has been in the last two or three games, to be quite honest with you.

“He is the one player that kind of has that ability to unlock defences by his sheer running power, his ability to take people on in good areas of the pitch.“

Having helped Liverpool end their four-game losing run at the weekend, Alexander-Arnold will be looking to aid the side another win when they host Chelsea on Thursday in a crunch top four clash.