Manchester United and Tottenham Hotspur are amongst the clubs who held talks with the representatives of Bayer Leverkusen winger Leon Bailey in January, according to journalist Jonathan Shrager.

The Jamaican winger has been impressive since joining Leverkusen from Genk in 2017 and has regularly been linked with a move to the Premier League.

The 23-year-old has 12 goals and nine assists to his name for Leverkusen this season and his future has come under the scanner due to interest from several clubs in Europe. 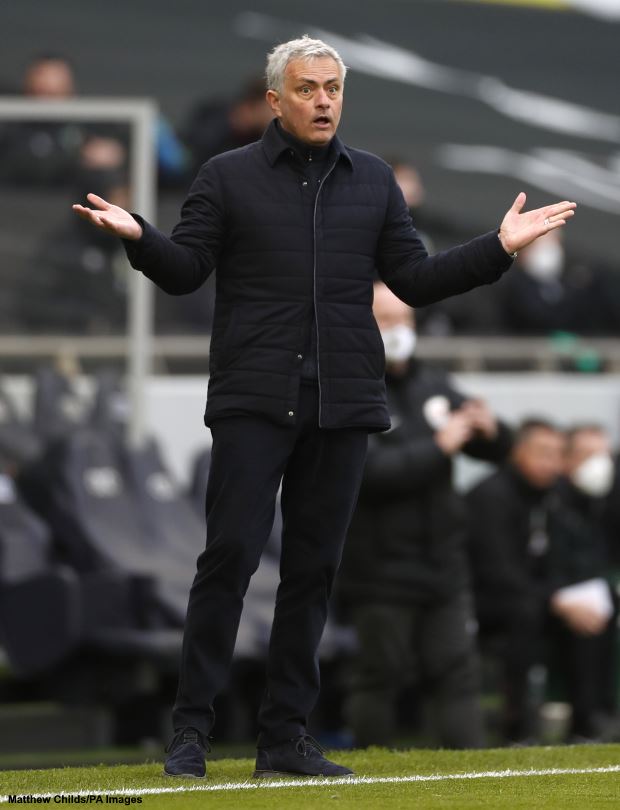 His representatives have been testing the water with various outfits and have already been in contact with two Premier League clubs.

It has been claimed Manchester United and Tottenham have been in touch with his agents over snaring Bailey away from Leverkusen in the summer.

Both clubs are expected to be in the market for right-sided forwards at the end of the season as part of their transfer plans.

And the Jamaican winger’s name may feature on the shortlists of both Manchester United and Tottenham ahead of the summer.

Serie A giants AC Milan have also held talks with the winger’s representatives over a transfer in the coming months.

Bailey is not paying attention to interest from big clubs and is still focused on doing well for Leverkusen until the end of the season.