Tomas Soucek believes that West Ham United changed their mentality in the summer, turning the page on what he admits he found to be tough going when he first arrived at the club.

The 26-year-old arrived from Czech side Slavia Prague initially on loan in January 2020, a move that was made permanent the following summer.

The Hammers were fighting relegation when Soucek arrived and he admits that as he was used to being at a club fighting at the top end of the league table and for trophies. 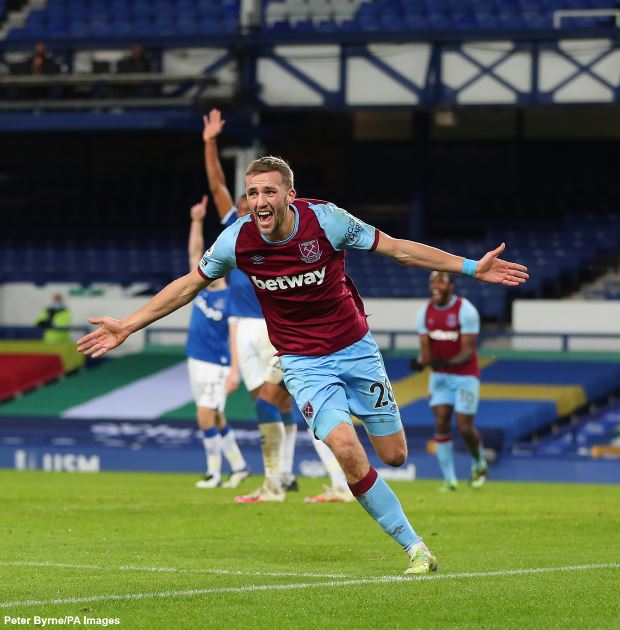 Soucek insists the current season is a different animal to what he first experienced at West Ham and believes the Hammers changed their mentality in the summer.

He thinks that West Ham must now stay confident as they look to make the season a memorable one.

“I was used to playing for titles and when I arrived last season we were in a big fight to avoid relegation.

“It was a big fight for me personally too as it would decide if I would stay here or not, so it was very hard, but I am very happy we changed our mentality in the summer and we brought in some extra guys and we are fighting for a great position.

“It is much better, but we must still be confident and carry on what we are doing because the teams in the top half of the table are very close together, so we have to be prepared for every game.”

West Ham are next in action on Monday night against Leeds United as they look to continue their European push.