Leeds United legend Tony Dorigo believes Gaetano Berardi deserves to get an opportunity to play in the Premier League after what he has done for the Whites over the years.

The Swiss defender suffered a serious knee injury towards the end of last season and has so far missed Leeds’ return to Premier League football in the ongoing campaign.

Leeds offered him a new one-year contract in the summer despite the injury and he returned to the matchday squad in their defeat to West Ham on Monday night. 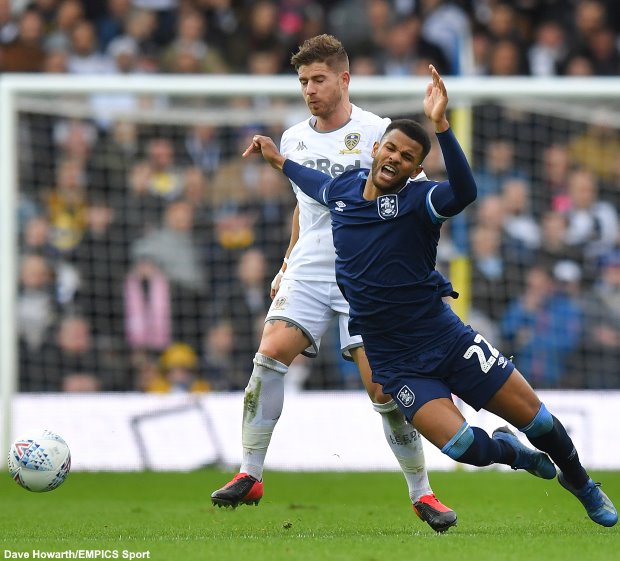 The defender joined Leeds in 2014 and has played a big role in helping them get back to the top flight; Dorigo is delighted to see him back in the squad.

The former White feels that given his services to the club over the last seven years, Berardi deserves a chance to make his debut in the Premier League and enjoy playing at the top level again.

Dorigo said on LUTV: “Great to see Berardi back.

“He deserves his opportunity in the sun, he needs to play that game in the Premier League for what he has done for the club, which is superb.

“Battled back from a bad injury but now he is back and I know he is an important member of the squad.

“I’d love to see him on the pitch at some point.”

Berardi has featured 155 times for Leeds and will be hopeful that at some point this season he makes his Premier League debut.