Bundesliga outfit Hertha Berlin have decided not to pursue a permanent deal for Arsenal loanee Matteo Guendouzi at the end of the season.

After falling out with Arsenal manager Mikel Arteta towards the end of last season, the Frenchman was loaned out to Hertha Berlin last summer.

The 21-year-old midfielder started his loan stint positively but his performances have dropped and he is no longer a certain starter at the club. 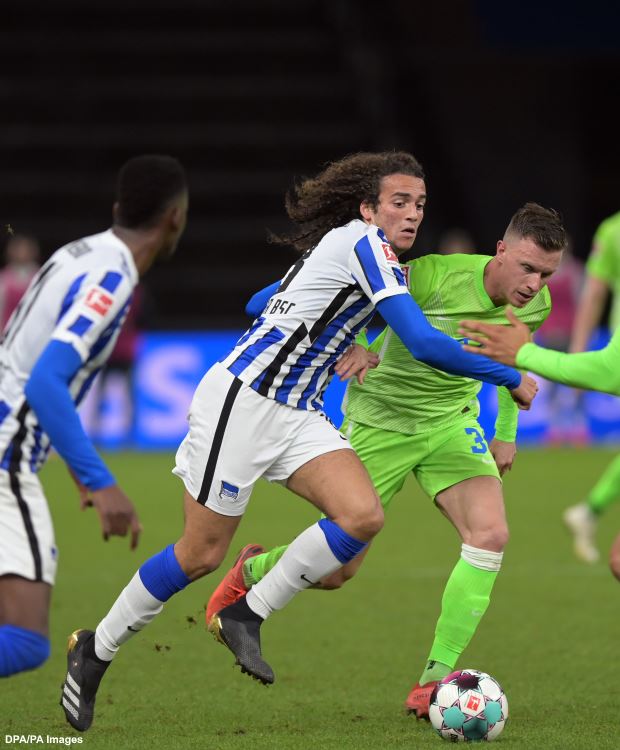 Arsenal were hopeful that the German outfit would try to sign the midfielder on a permanent deal at the end of the season.

But according to German daily Bild, that is not going to happen as Hertha Berlin have decided that they will not be looking to secure a permanent deal for Guendouzi.

They do not feel the Frenchman has done enough to merit a permanent deal and he will be returning to Arsenal in the summer.

He will enter the final year of his contract at Arsenal in the coming months and he does not appear to be part of Mikel Arteta’s plans going forward.

The Premier League giants could be hopeful that they will find a club that will be prepared to sign Guendouzi on a permanent deal in the summer.