Rangers legend Mark Hateley has explained that he thought Gers star Scott Wright was lively after he came on against Celtic and hailed the attacker’s performance.

The Light Blues dropped points for only the fifth time in the Scottish Premiership this season after their Old Firm derby with Celtic ended in a 1-1 draw on Sunday.

While Rangers managed to keep their unbeaten run going, the Hoops gave the visitors a real scare and managed eights shots on target. 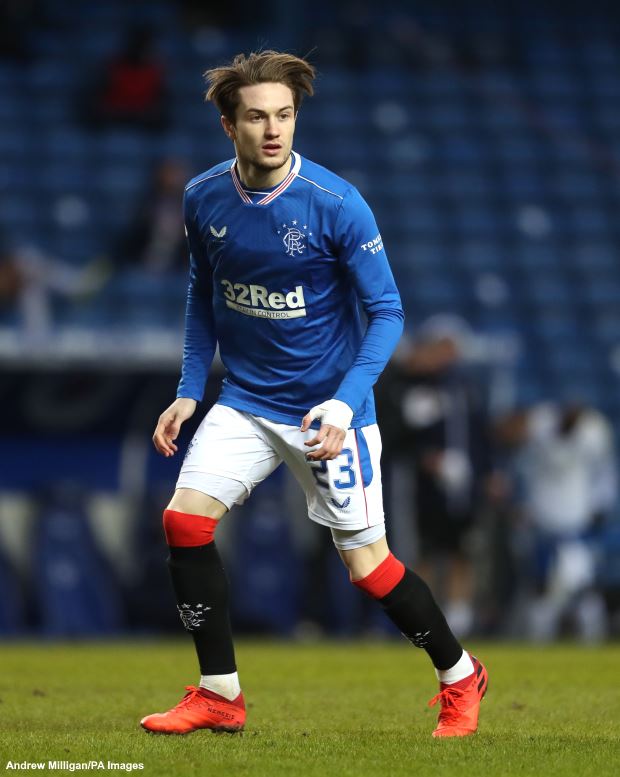 In a game in which the Gers did not have many positives, Ibrox great Hateley hailed Wright, who replaced Joe Aribo in the 77th-minute, for his cameo performance.

The 23-year-old attacker was bright and busy after he came on and did a good job at keeping possession of the ball, feels the Englishman.

“I thought he was bright, busy, held the ball up, didn’t give the ball away.

“I think [he] gave the ball away once or twice, but in general play, it was all good.

“Non-stop, he runs all over the place, he gives you an option all the time as well.“

Wright has made seven appearances across all competitions for Rangers since joining in the winter transfer window but is yet to make a start for the club.