Liverpool loan star Adam Lewis has explained that the language barrier is the major difference between his time at Amiens and his current spell with Plymouth Argyle.

The 21-year-old joined French second division club Amiens on a season-long loan last summer but managed to make just nine league appearances for the side in the first half of the season.

With playing time hard to come by in France, Lewis was recalled by Liverpool and sent on loan to League One outfit Plymouth Argyle in the winter transfer window. 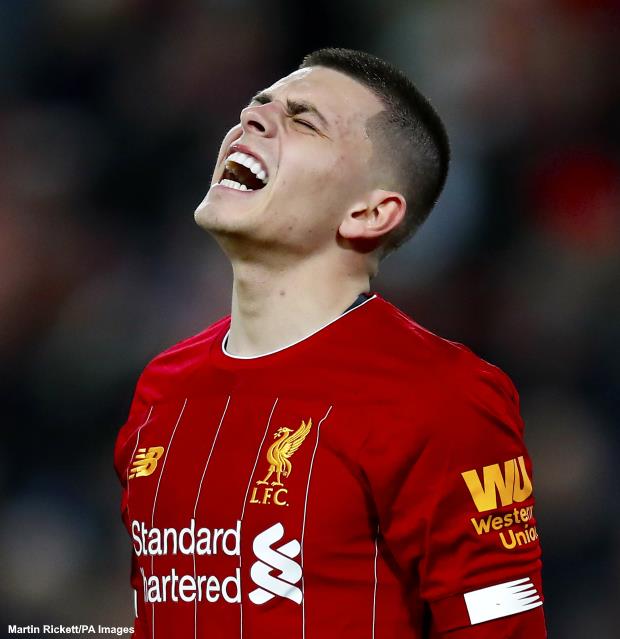 Having spent over two months with the Pilgrims, the left-back has identified language barrier as the main difference between his time at Amiens and his current spell with Plymouth.

Lewis explained that not knowing French made things difficult for him at Amiens, but admitted that he has enjoyed both loan spells although he feels the Pilgrims suit him more.

Asked to name the major difference between his time Amiens and Plymouth, Lewis told iFollow Argyle: “Probably, obviously, the basic one – the language barrier.“

“It is massive because if you don’t know the language it is very difficult to understand.

“But I have enjoyed both of them, to be fair.

“Good experiences but I think Argyle are more suited to me.“

Lewis has scored one goal and provided two assists from 15 League One appearances for Plymouth so far.

Liverpool Showing Serious Interest In Aston Villa And Newcastle Target, Scouted Him In Recent Weeks This Is Why Philippe Coutinho Can Be Motivated At Etihad – Liverpool Legend Think I Speak For Everyone – Liverpool Star Comments On Reds’ Physical Shape Newcastle United Joined By Liverpool And Manchester United In Hunt For FC Porto Man