Former Sampdoria star Antonio Cassano has revealed that Leeds United boss Marcelo Bielsa taking over the helm at the Genoa outfit would be a dream come true.

Sampdoria are currently tenth in the Serie A standings under boss Claudio Ranieri, racking up ten wins from their 28 games, while drawing five and losing 13.

Although the Blucerchiati are on course to finish the season in the top half of the table, they could do better with Bielsa rather than Ranieri steering the ship, according to former Sampdoria star Cassano. 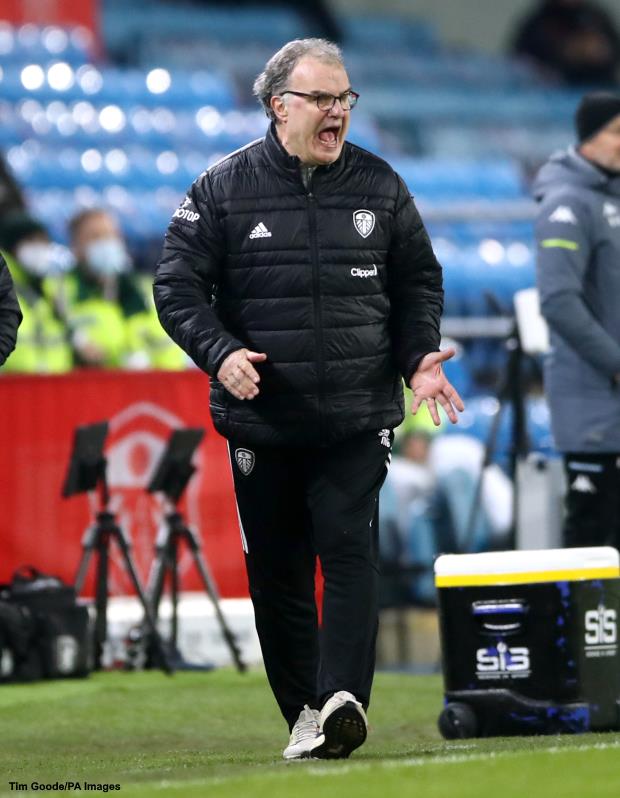 The 38-year-old is of the view that current Leeds boss Bielsa is the best man to lead a club like Sampdoria and stressed having him at the helm of the Luigi Ferraris Stadium would be superb.

Ex-Italy star Cassano believes that the passionate Sampdoria faithful would fall in love with Bielsa and his style of football and would be a better fit for the club than current boss Ranieri.

“I know the environment, I have lived here for 14 years, the perfect and ideal coach, with all due respect to Ranieri, is maestro Bielsa”, Cassano told Bobo TV.

“You imagine what could come out of it.

“This club give you their soul, they love you: in the second training session they would build him a statue.

“Here they love you so much that they don’t forget you, there are players from 20 years ago like Ciccio Pedone, who lives in Genoa, and when people meet him, they still love him, out of respect for the team.

“I would like Bielsa, it would be a dream”

Bielsa’s last appointment in Italy at Serie A side Lazio saw him resign his job just two days in to the post, and only time will tell whether he will have a substantial spell in Italian football.