Former Aston Villa striker Alan McInally has stressed the need for the Villans to invest in the team to convince skipper Jack Grealish to stay at the club, otherwise he will be sure to want to go.

With the summer transfer window drawing closer, the England international is once again being linked with a move away from the Birmingham-based club.

Grealish committed his long-term future to Aston Villa in September, but former Villans striker McInally is of the view that the club will have to do more to retain his services. 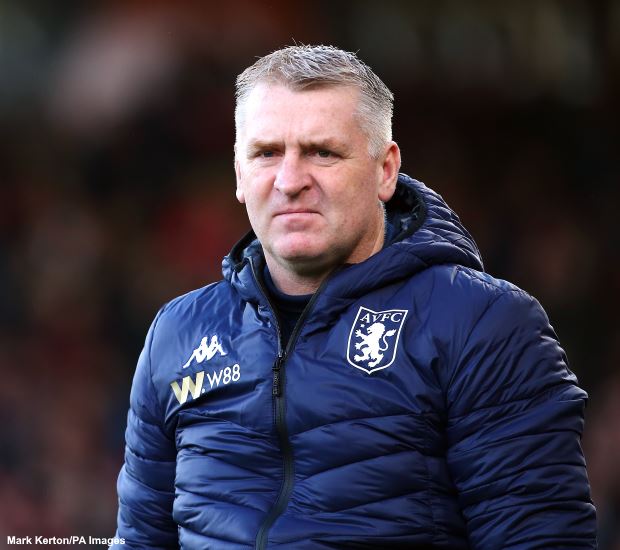 McInally has stressed the need for the Lions to make a significant investment in the transfer market this summer if they want to keep Grealish at the club and feels they should sign a good midfielder and a right winger.

The Scot, who believes Aston Villa have the foundation to make strides forward, explained that Grealish will want to win trophies as a player and emphasised that the club need to convince him that they are going in the right direction otherwise he is certain to leave.

“The people that own Aston Villa are wealthy, [they are] wealthy owners“, McInally told Footy Accumulators.

“I think you would invest in the football club and I think you need to say to Jack, ‘Look, apart from you at the club, [Villa have got a good set of players in] Ollie Watkins and Ezra Konsa and [John] McGinn, etc – and we’ve got one of the best goalkeepers now in Martinez’.

“I think you’ve got the nucleus of something brilliant for Aston Villa, so I think they genuinely have to think ‘Okay, we’re being there or thereabouts but we’re not just quite and we’ve just failed a little bit and Jack’s been out of the team and we’ve not been as good’.

“So we need to invest in the club if you want to keep Jack Grealish, so there have to be three players.

“They don’t have to be £50m, you can still be cute in the market but your transfer targets must be big or they must be the best scouting report you have had and you get somebody for £22m and he is worth £50m, that kind of thing must be happening behind the scenes at Aston Villa.

“So to keep Jack Grealish they have to invest in the football club and convince Jack that they are going in the right direction because if they don’t he’ll leave for sure because he is no different from any other top football player, he wants to win things and he’ll think that maybe Villa won’t win things.“

Grealish’s new contract sees him being tied to Aston Villa until the summer of 2025 and it remains to be seen if he will consider his future at the club when the season comes to an end.