The Japan international joined Eibar from Newcastle on a season-long loan last summer after struggling to earn playing time under Steve Bruce at St James’ Park.

Muto has scored three goals and provided two assists from 24 appearances across all competitions for the Spanish top flight club so far this season. 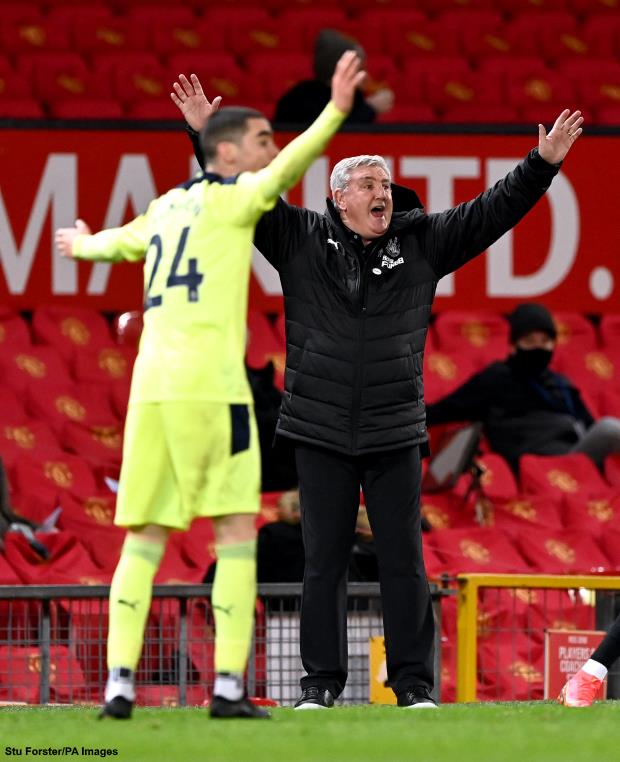 Although he is not a regular starter at Eibar, who also face the danger of suffering relegation, Muto has enjoyed his time with the Basque outfit.

Having had a good experience with the club so far, the 28-year-old striker is now open to making his loan move from Newcastle permanent.

However, Muto being able to join Eibar on a permanent deal will depend on the Spanish club being able to meet the Magpies’ asking price.

Los Armeros’ top flight status next season will also have a role in the centre-forward’s future at the club, who sit 18th in La Liga table with ten games to play.

With Muto not having a place in Newcastle’s plans for the future, they will be hoping to bag a transfer fee for the sale of the striker in the summer.