Neville Southall has hailed Carlo Ancelotti for his recruitment strategy at Everton and is of the view the Italian is putting together a top-notch squad at Goodison Park.

Ancelotti made no fewer than seven new signings in his last two transfer windows at Everton, bringing in players across all departments on permanent and loan deals.

The likes of Ben Godfrey, James Rodriguez, Allan and Abdoulaye Doucoure, who are all playing their maiden season in Everton colours, have been integral parts of Ancelotti’s squad. 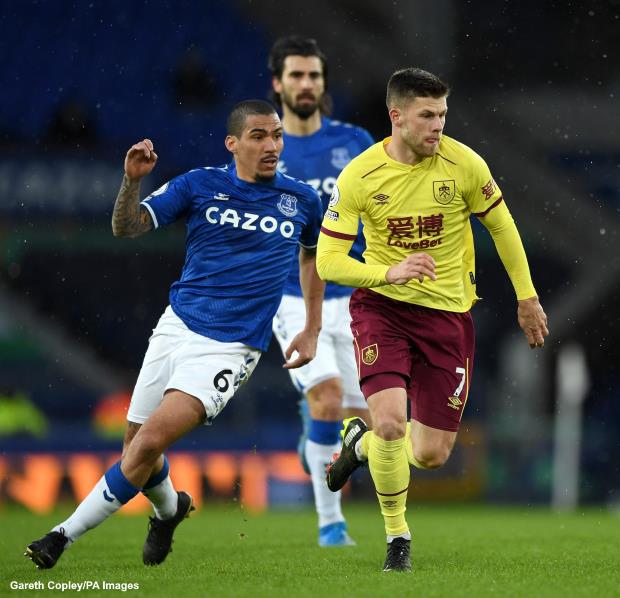 Toffees legend Southall is impressed with the way Ancelotti has gone about his business, especially on the transfer front, since arriving on Merseyside in December 2019 and hailed the club for their recruitment strategy under their boss.

Southall highlighted that Ancelotti is assembling a top class side with quality players that fit his style at Goodison Park, which is aiding him in taking the club back to being at the top of the Premier League.

“There is a clear philosophy and pathway and Carlo Ancelotti is a winner”, Southall told Everton’s matchday programme.

“The first job is to try to get to the new stadium established in the top six, hopefully top four.

“To get from A to B there will be bumps in the road. You might go five games without winning at times, that’s part of it.

“But it is a really exciting time.

“The manager is recruiting quality players to fit his idea.

“It is a hell of a squad and we always look like we can score a goal.

“It must be a good place to be right now.”

Following a two-week long international break, Everton will resume their quest to seal a top six finish in the league with a clash against Crystal Palace at Goodison Park on Monday