Enquiries Put In For Celtic Star Ahead Of Summer Transfer Window

An unidentified European club have put in enquiries for Celtic defender Kristoffer Ajer ahead of the summer transfer window, according to The Athletic.

The 22-year-old defender’s future is expected to be under the scanner in the summer when he could potentially move on from the Scottish giants.

Norway coach Stale Solbakken has revealed that he wants Ajer to leave Celtic in order to further develop as a player and believes he is not being challenged in Scotland. 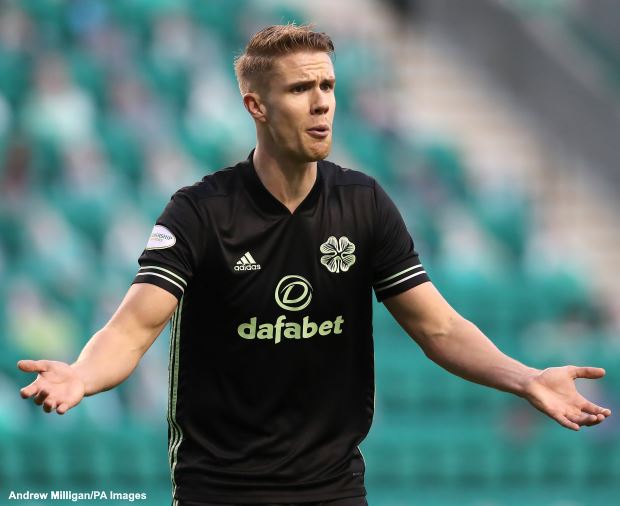 AC Milan have been heavily linked with an interest in the Norwegian and he is also believed to be on the radar of Newcastle United ahead of the summer.

And it has been claimed that an unidentified club from continental Europe are also interested in the defender.

It has been suggested that the unnamed club have put in enquiries for Ajer and are monitoring him ahead of the summer.

Ajer could be ready to leave Celtic and is may agitate for a move in the next transfer window as he looks to move on from Scotland.

And more clubs are expected to join the chase for the Norwegian, who will only have a year left on his Celtic contract in the summer.