Tottenham Hotspur boss Jose Mourinho has refused to be drawn into the speculation surrounding Harry Kane’s future at Spurs and stressed he can only focus on what the hitman does for his team.

After a solid start to their Premier League campaign, Spurs slipped out of the top four while also crashing out of the Europa League and FA Cup.

Kane has again been a standout performer for Tottenham this season across all competitions, but there have been calls for him to consider leaving the north London outfit to win big trophies such as the top flight title and the Champions League. 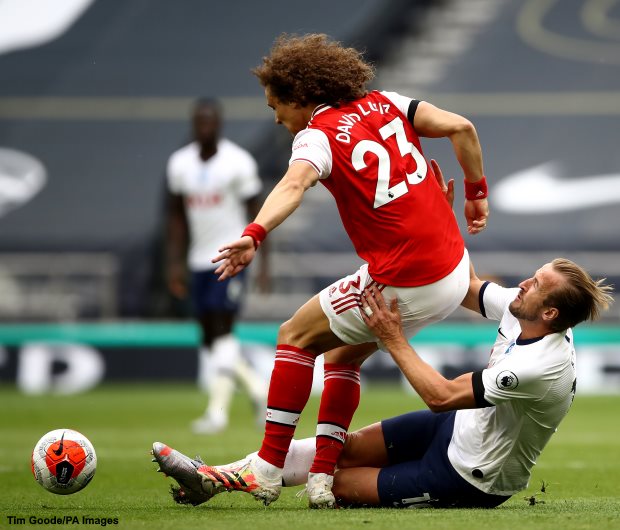 However, Spurs boss Mourinho has refused to be drawn into the speculation surrounding Kane’s future at the club and insisted he is only focused on how the hitman performs for his club.

Mourinho hailed Kane for stepping up for Tottenham time and time again irrespective of the quality of the opposition, always putting in maximum effort.

Asked whether the talk over Kane’s future surprises him, Mourinho told a press conference: “I cannot play that game.

“I have to focus on what he is for us.

“Of course, I’m always pleased with my players when they go to international games but I cannot play that game.

Spurs have booked a place in the EFL Cup final against Manchester City and Mourinho will be determined to lead his team to their first trophy under him.