Jose Mourinho Unwilling To Be Drawn On Missing Out On Europe

Tottenham are currently sixth in the league standings with nine games left in the season to ensure that they seal a European spot finish.

Only five points sperate fourth placed Chelsea from eighth placed Everton and as such the race to seal European football for next season is getting tighter with each passing week, with Spurs right in the mix. 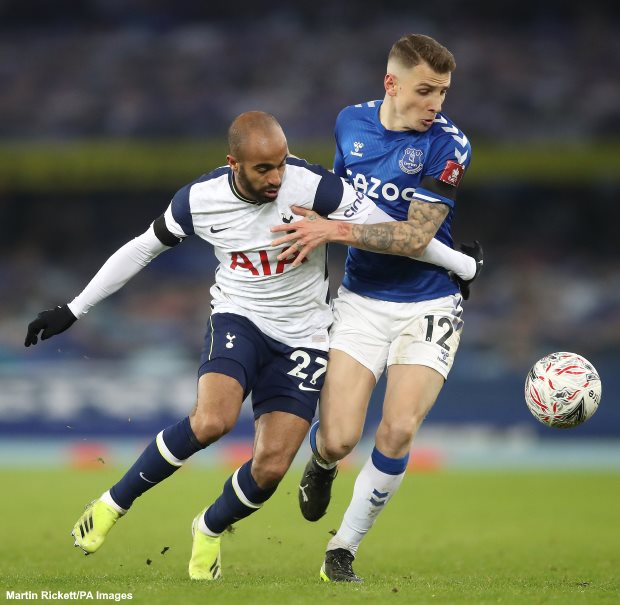 Asked whether he feels not finishing in a European qualification spot would be a failure for Spurs, Mourinho told a press conference: “I don’t want to speak about that possibility because I don’t want to be pessimistic and try to anticipate scenarios and evaluate the season before it’s finished.”

Mourinho also revealed that Heung-Min Son has trained with the first team fully fit and is now ready to start against Newcastle United on Sunday, while Sergio Reguilon is also back.

“Trained with the team fully this morning.

“He did partial exercises with the team yesterday and last week didn’t train at all.”

Mourinho’s side are set to face relegation threatened Newcastle United on Sunday and will be determined to add another three points to their bid for a European spot.