Former Scotland international Steven Naismith has indicated that the Aberdeen youngsters will not have seen a player of Scott Brown’s stature in the first team.

Brown will be joining Aberdeen on a two-year deal in the summer, which will end his 14-year stay at Celtic, as he turns the page on a highly successful spell in Glasgow.

He has won 23 major trophies at Parkhead but will now be moving to Pittodrie in the capacity of a player as well as a coach. 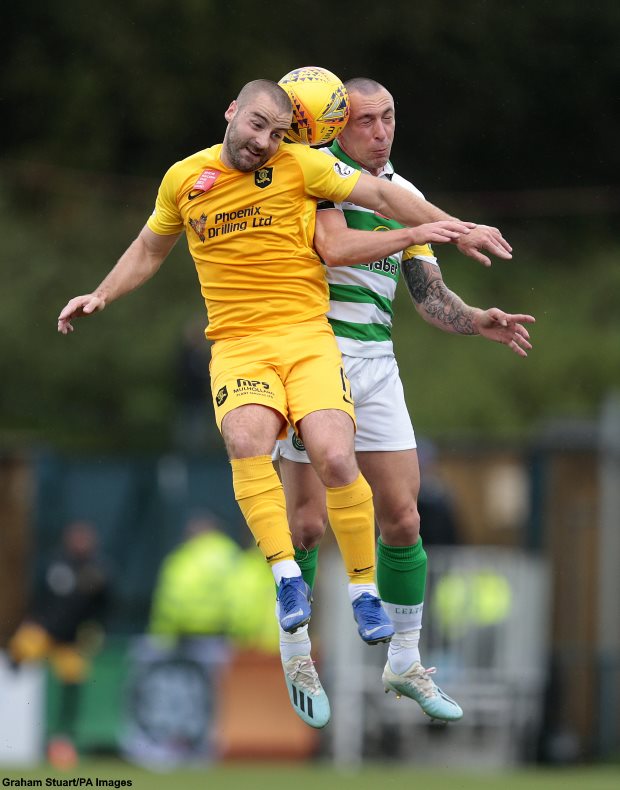 Naismith stressed that Brown’s move to Aberdeen is not due to financial reasons but he insisted that the Dons have convinced the veteran midfielder with the coaching role.

And in turn, Aberdeen are getting his leadership skills, which will not only improve the team but also leave a lasting effect on the young players.

He feels that it is not every day that a young academy product gets a chance to work with a player of Brown’s stature and they are going to learn so much from the veteran in the next two years.

Naismith said on PLZ Soccer: “Brooney isn’t going to Aberdeen for the money.

“They have enticed him with the opportunity to coach and what Aberdeen get in return is that leadership.

“It is invaluable, most for the first team but probably more so for the academy guys who are coming in full time and see what it takes to get to the top.

“So many come through the youth academy into the club’s first team and what they are seeing is footballers whose limit is going to be the SPL.

“And Brooney is coming in, and the guy has won every trophy in Scotland, hall of fame for Scotland and captained his country, so they will understand straight away, ‘in training he does this and does that and after training, he is doing extra’.

“That will all play a big part in him coming to Aberdeen.”

Brown was a team-mate of current Aberdeen boss Stephen Glass at Hibernian.